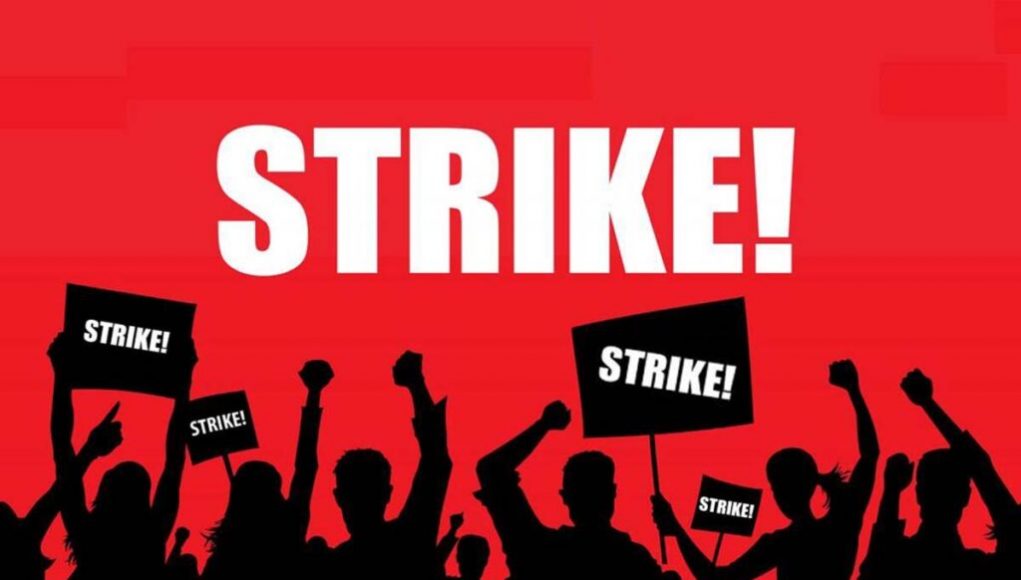 The Non-Academic Staff Union of Educational and Associated Institutions (NASU), has listed  conditions the Federal government must put in place in order to end the incessant strikes that causes irregular academic calendar, as well as the menace of withering quality of education in the educational and allied institutions in Nigeria.

‘In order to put a stop to the cycle of strikes in the educational and allied institutions sectors, not only the Universities and Inter-University Centres, NASU demands the following: Collective bargaining in the educational and allied institutions sectors should be institutionalised. This is one of the demands we have put before the Federal Government, which members of the Federal Government Renegotiating Team have rejected. Government Teams should always come to the collective bargaining table with fidelity. Government should always implement Agreements it freely entered into with NASU.”

The union said this in a presentation made by its National President, Comrade (Dr.) Makolon Hassan, at its recent National Executive Council (NEC) meeting in Abuja.

Dissecting the issues on the recent suspended protracted strike embarked by NASU, Comrade Hassan said; ‘The recently suspended strike action that was embarked upon by our Union and other sister Unions in the Universities and Inter-University Centres had dominated public discourse for a long time for very obvious reasons. There is now a big relief in the nation as a result of the suspension of the unfortunate, prolonged strike that was foisted upon us by our employer.

“There is a lot of information in the public domain about the cause of the strike, and prayers by citizens, especially parents that this should be the last of such strikes. That is also the prayer of our Union. Permit me to point out that it is not the demands or grievances of Unions that are the main cause of strikes in the system; rather, it is the method of handling these demands and grievances that leads to strike actions. The disputes resolution mechanism in the education sector is faulty and needs to be addressed.”

He added; “Disagreements between employers and employees in the work place are what become grievances and then snowball into trade disputes. Workers in the private sector as well as the core Federal Civil Service, also make demands to their employers and their demands do not always lead to strikes. The difference is that disputes resolution mechanisms in the sectors have been institutionalised.

“In the core Federal Civil Service, industrial relations are handled through the Public Service Negotiating Councils: Councils I, II and III representing the different sectors of the Federal Public Service. Demands of civil servants are negotiated at these Councils and taken to the National Council on Establishment for ratification. The President then gives his approval to the ratified negotiated Agreements and Establishment Circulars are issued for implementation.

“Unfortunately, industrial relations in the education and allied institutions sector, which includes Universities and Inter-University Centres, Polytechnics, Colleges of Education and Research Institutes have not been institutionalised as is the case in the core civil service. Industrial relations in the sector, which include collective bargaining, is done on ad-hoc basis.

“Unions make their demands to the employer, in this case the Federal Government, and there will be no response for months or even years. It will take warning strikes for the Government to invite the Unions for meetings and other rounds of strikes for the constitution of Government Team that will negotiate with the Union. Agreements that are eventually reached with Unions after months or years of negotiations will not be implemented by Government. Is it not surprising to the nation that we are still negotiating the implementation and review of Agreements that the Federal Government entered into with the Unions in 2009?

“Unlike the erroneous belief in the public, to take a decision to call a strike does not come easy for our Union, because it is done at great cost to our members and the Union. Those who think it is easy to go on a strike should think of staying for four, five or more months without a salary or an income and think of what that does to the household of a breadwinner who is taking part in a strike without a salary, in terms of feeding, medicals, transportation, children school fees, aged parents and other relations to cater for as well as the landlord.

“Moreover, most of the children in Public Universities and other tertiary institutions are our children, whereas the children of our employers and other Government functionaries who are expected to resolve the grievances of Unions in the public sector are either studying in Universities abroad or are in Private Universities here at home. On the part of the Union, the management of the affairs of the Union continues, including the management of the strike without check-offdues.

“The actions and inactions of public officials foisted a needless strike on members of NASU in the Universities and Inter-University Centres. The strike would not have started in the first place, if they did what was expected of them.”

On the recently suspended strike, he raised alarm saying; “Over two months after the Agreement signed by the Federal Government with the JointAction Committee (JAC) of NASU and SSANU, which resulted in the suspension of the four months old strike, we have observed that the processes expected to be put in place for the actuaiisation of the content of the Agreement are yet to be put in place.

“We therefore use the opportunity of the ongoing NEC meeting to call on the Honourable Minister of Education, Mallam Adamu Adamu to ensure that the processes for the implementation of the Agreement commence immediately before the members of NASU will start another round of agitation.”