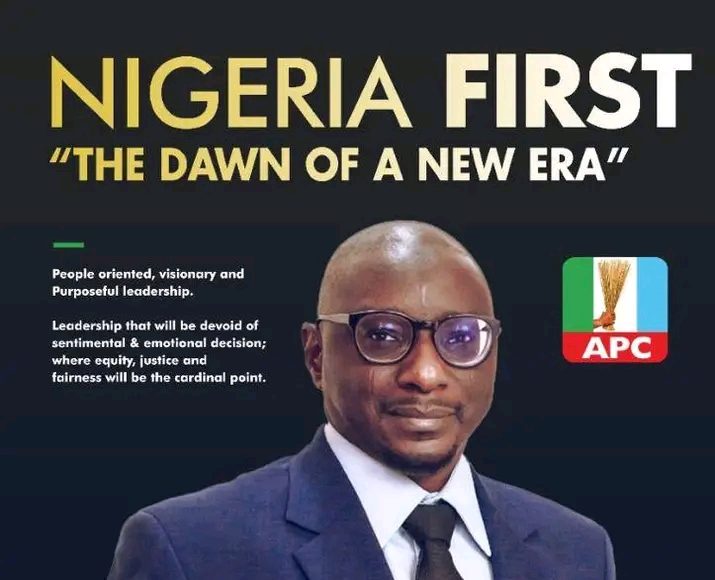 The group made the call on Friday in Abuja, in a statement signed by its President, Comrade Prince Miaphen

Miaphen who is also the National Coordinator of Next Level Ambassadors has described Dr Dauda as the most suitable and qualify candidate for the Vice President position.

He is a successful businessman, a leadership development consultant, policy analyst and a philanthropist, Miaphen Said

Aluta News report that the National Youth Council of Nigeria (NYCN), Niger Delta Youth Council and coalition of youth leaders from National Youth Bodies, the All Progressive Congress Youth Groups, Student Groups have already thrown their weight behind Dr. Ibrahim Bello Dauda as the best choice for the Vice Presidential candidacy of the ruling party.

According to the group,
President Muhammadu Buhari has promised to reciprocate the massive support he enjoyed from the youth constituency by supporting them to attain a top leadership position and not as mere tools to be used and dump

We appeal to APC stakeholders and our party flag bearer to ensure that the choice of young persons are given consideration and that Dr. Ibrahim Bello Dauda emerges as the Vice Presidential Candidate, the group stated.