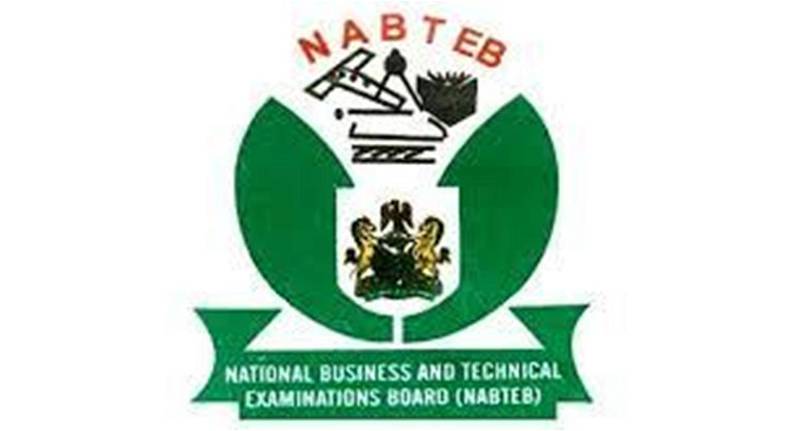 The Federal Government has called on Nigerians to change their perception and stop looking down on certificates issued by the National Business and Technical Examinations Board (NABTEB), as there was an urgent need to prepare a skilled work force to take over the Nigerian business and Technical workspace.

Represented by the Director Human Resources of the Federal Ministry of Education, David Gende, he urged Nigerians to accept the NABTEB certificate so that youths could pick up the skills required even as he added that government was currently directing students towards the sector as option for those unable to fit into the formal sector or other professional areas.

He said: “People need to stop demeaning this very certificate, so that people can pick up the skills that are required. we need to stop those who are taking over our space you know if those space were available, the young ones who cannot continue after this level, at least have some skills to carry on and take over the space”.

“That’s the way to go. And that’s where we’re directing our students to go those who cannot fit into other professional areas of of their college. There are other sound options that we know is acceptable anywhere, and it’s even contributing greater to the development of our country”

“We’re promoting the culture of excellence. Excellence doesn’t mean you must be the best, excellence simply means you can define whatever you present anywhere and that was all what we want to see our students imbibe because the future is going to be tougher than what we are witnessing today”

“The stage is bigger and they will be competing against others in other spheres of the world. So they should be able to start preparing themselves from now on preparing yourself simply means pushing yourself very hard so that you do your best. Whatever comes out, you should be able to defend it and present it for whatever wherever.”

Chief Executive Officer of NABTEB, Mrs. Ifeoma Isiugo Abanihe who noted a significant increase in this year’s NABTEB registration, said since 2018 the Board has been recording an increase in the number of candidates sitting for the exams.

She affirmed that the surge began in 2015 when the Board first recorded 55000 enrolments for the exam while it increases steadily to 83000 in 2018.

“Starting from 2018, it was about 55,000 candidates, but this year you can see last year was 83,000 plus so there has been steady increase in enrollment and I think it is because of the realisation that TVET is the way to go.

“In the world today there is need for skills acquisition there is need for empowerment in skills, self reliance, and it’s at the bottom of development and that is why there’s more realisation that is a very, very crucial aspect of education.”