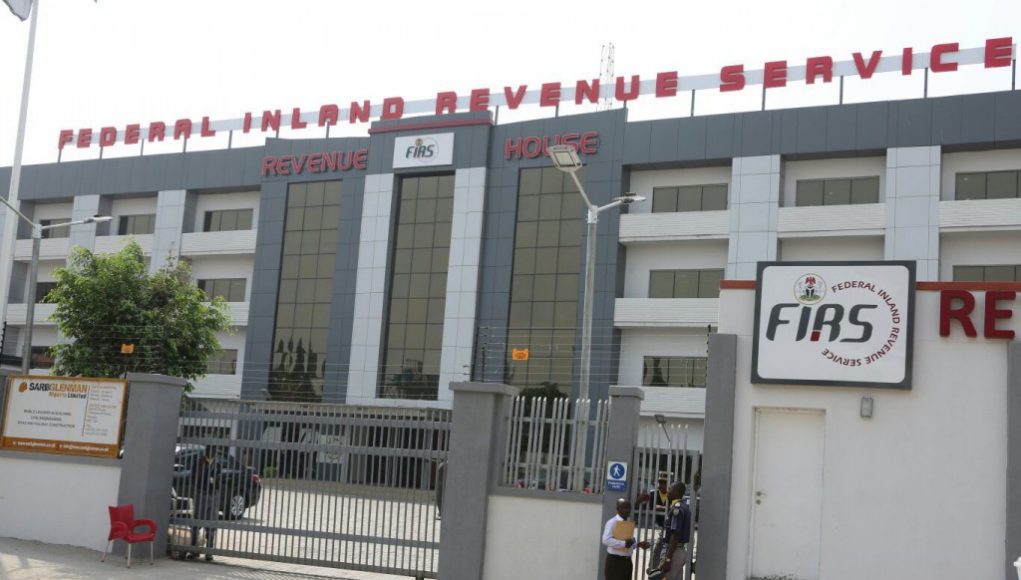 The International Fiscal Association (IFA) has thrown its weight behind Nigeria for refusing to endorse the Organization for Economic Cooperation and Development (OECD) G20 inclusive Framework two-pillar solution to the taxation of the digital economy, saying it will be an infringement on Nigeria’s sovereignty.

The Federal Inland Revenue Service (FIRS) had last month said Nigeria’s cautious approach to the agreement was in the best interest of the country, and to ensure that Nigeria does not lose out on potential revenue from the digital economy.

Chair of the IFA Africa Region and IFA Nigeria, Dapo Oladimeji noted that the OECD proposal is of no benefit to Nigeria “and FIRS is absolutely right to turn it down. This would be an infringement on our sovereignty.”

IFA is the world’s premier professional organisation for international tax specialists which works closely with UN & OECD. International tax is about income from multi-nationals, the main source of taxation from business and a very important source of government revenue in Western countries.

Oladimeji alleged that the United Stated and European delegates had left the Nigerian delegate in the dark in coming up with the final OECD proposal.
When FIRS examined the proposal in detail they discovered that the promised $150 billion was fairy gold and none would be coming to Nigeria.

“In addition to Nigeria receiving nothing, the Europeans had proposed clauses that would prevent Nigeria from taxing smaller digital companies coming from Europe.” He furthered that beyond foreign direct investments, the tax policy of the country should be focused on job creation.

“Our tax policy should be focused on bringing jobs to Nigeria. If we have the jobs and the multiplier effect, FIRS will have all the tax it dreamt of. This is the way of the future.”

The executive chairman of the FIRS, Muhammad Nami, had in a statement explained that the OECD agreement is unfair to Nigeria and developing countries in general. He stated that the country having reviewed the conditions of the agreement had concerns over the impact that the signing of the agreement would have on the country’s tax system and tax revenue generation.

Nami had noted that the clause which states that for Nigeria to tax multinational enterprise to under the rule, the entity must have generated at least €1 million turnover from Nigeria within a year would be unfair to domestic companies which with a minimum of above N25 million, about €57,000,  turnover are subject to companies income tax.

Asids this, the FIRS chair noted that on the issue of dispute resolutions under the Two-Pillar Solution, the rules were such that in the event of a dispute between Nigeria and a Multinational Enterprise, Nigeria would be subject to an international arbitration panel as against Nigeria’s own justice system.