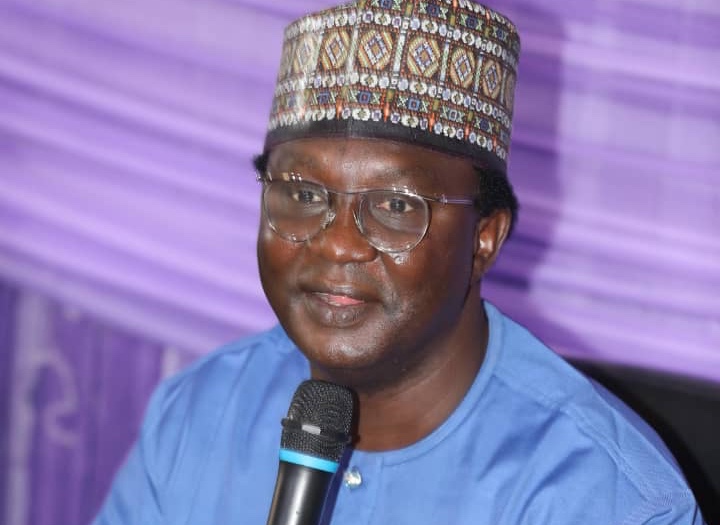 The Organised Labour movement has called on the Federal Government to make social protection programme a priority, as a way of eliminating child labour in the country.

The leaderships of the Nigeria Labour Congress(NLC) and the Trade Union Congress (TUC) said this in a separate interview with newsmen in Abuja to mark World Day Against Child Labour.

Recall that the International Labor Organisation(ILO), Director-General, Guy Ryder had said COVID-19 pandemic has put millions at risk due to rising poverty, inequality and school closures.

Ryder said without decisive counter measures taken by governments, the number of children in child labour could rise by almost nine to 169 million by end of 2022.

He said social protection is one of the most powerful measures to prevent child labour and provide families with income security in difficult times.

The NLC President, Mr Ayuba Wabba, President, said that it was imperative for Nigerian government to align with the global call for the elimination of child labour in the country.

According to him, it will be a challenge to Nigeria and other developing countries if do not align with the global agenda to achieve the issue of trying to eliminate child labour.

“Why because, in most cases the bread winners have no means of sustaining their families, and therefore in most cases children are also used to support the family income, particularly in Africa.

“The shortage of social security cover also put a lot of people in jeopardy, particularly the workers, pensioner, are not been paid as at when due or even gratuity and you will see people protesting, ’’he said.

The NLC president added that Nigeria as a country cannot isolate itself from the global world as the continuous increase of child labour is a threat to all.

According to him, if we want to address the issue of insecurity, social vices, we must also cater for all our citizens whether they are employed or not, young people or not.

“We must try assiduously do our best as a country, we cannot use our predicament, our challenge as an excuse not to actually implement this very laudable agenda.

Wabba said that if the government needs to address it, they need to address the fundamental issues of development and Nigeria must find a way around it.

He further added that it is now an agenda of the UN and ILO, that as member countries, the conventions are meant to be implemented, recommendations and implemented.

“It is an obligation for every member country to implement some of those very laudable programmes, recommendations and treaties that we have actually signed.

“So, I am sure Nigeria will surely find a way in making sure this very profound recommendation and convention is respected,’’he said.

Mrs Oyinkan Olasanoye, National Deputy President, TUC called on government to improve welfare and social security programme for all, as it would help to reduce child labour in the country.

According to her, parents that do not have a social security to back on, definitely will not be able to take proper care of their child.

“This will definitely led to the child becoming the “income generator’’ for the family.

“Also, when we talk about free education in Nigeria, we must talk about the educational rights for the child, how many of these have been implemented, ’’she said.

She added that, when we talk about free health system for the children, are these been implemented.

She however, called on government do more in the implementation of policies that concerns children and also provide social security for all in the country