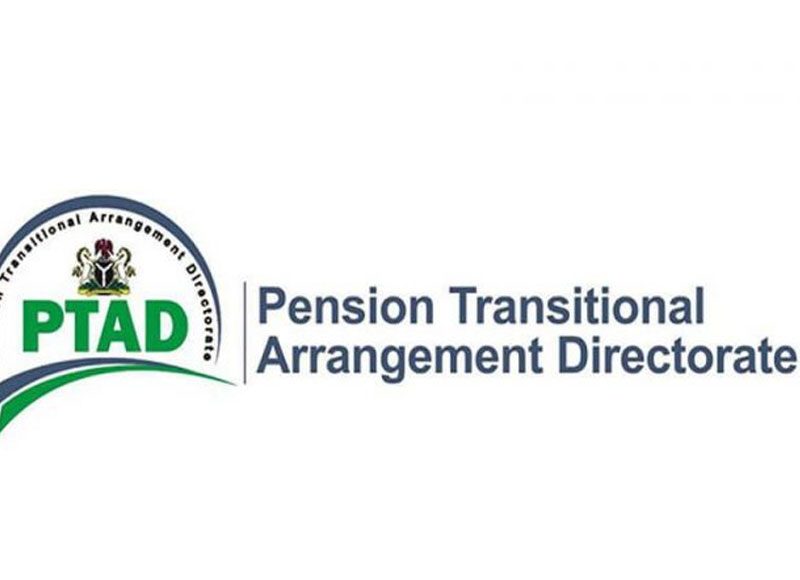 The Executive Secretary of the Pensions Transitional Arrangement Directorate (PTAD), Dr Chioma Ejikeme, has revealed that the Directorate will commence placement of pensioners whose pensions were wrongly computed to their accurate monthly pension, and may also remove from pension payroll those who have enjoyed overpayment and owe the government.

She said this at a meeting with the executive members of the Nigeria Union of Pensioners (NUP) and the Federal Civil Service Pensioners Branch (FCSPB) where the Directorate informed the unions of its plan to properly place pensioners in the Civil Service Pension Department (CSPD) who were being overpaid on their accurate monthly pension.

Dr Ejikeme went on to informed the pensioners’ union executives that following the expanded computation project embarked on by the Directorate in 2020, and findings from the career documents submitted by pensioners during verification, it was discovered that 14,836 pensioners in the Civil Service Pension Department were being overpaid.

She stated that PTAD was set up to change the narrative in the administration and management of pensions in the country. She also added that one thing that kept the agency going and succeeding in its efforts is looking forward to achieving greater success instead of looking backward.

Following the detailed explanations and presentations by PTAD at the meeting, the representatives of the pensioners agreed that the affected pensioners would be contacted and informed of the Directorate’s plan to properly place them on the right monthly pension from the month of July 2022, while the modalities to recover the overpayment would be worked out in due course.

Dr Ejikeme said, “This is a sensitisation meeting. This is to let you know beforehand that we must do this. Because somebody who is collecting N100,000 and suddenly your money crashes to N30,000, it is enough to give a pensioner heart attack and we don’t want that. But when a pension already knows that this is what is coming, he or she will not be in shock when the implementation eventually comes.

“We don’t work on our own. We have a supervising ministry and regulators. Who is our regulator, PENCOM. They decide how we should run this pension scheme. And they have said anybody who will take more than 36 months to recover the money they are owing, should be removed from the pension payroll. Because that person has enjoyed the pension money erroneously whether knowingly or unknowingly. The person has paid himself a pension in advance. So we have a date that we intend to implement and it is good for those affected to know before we begin to get comments, observations or questions.

“The date of the implementation will be shifted from June, 2022 as originally proposed to July, 2022 so that you will have enough time to sensitise the people concerned.”

She further explained, “We are facing revenue challenges, but the government is trying. Every month it releases all the money that is required for pension payment. Now the quantum leak in the monthly pension of the civil service pension department has removed all the flexibility that we had before. We have up to eight billion in arrears not paid and there are many more in the pipeline. So if we don’t take out from the people who are not eligible, the people that are eligible will not be paid.

“So we want you to look at the exercise as an exercise of patriotism to advance the welfare of pensioners. The exercise is not intended at making any pensioner worse off. Contrary, we want to make every eligible pensioner better off and pensioners can only be better off when the scheme is sustainable in the long run.

“As part of the exercise to bring the pension budget to a realistic level, we are also purging pensioners that are not qualified from the payroll. Pensioners that served with local government or primary school teachers who are clearly not eligible for federal pension. Their pension belongs to the local government board of their state. Somehow they found their way into the federal civil service pension. So we are also removing them.

In their response, the representatives of the pensioners unanimously agreed to work with the Directorate on the exercise. They also apologised to PTAD for some of their members’ behaviour towards the staff of the agency. They also pledged that the Nigeria Union of Pensioners (NUP) would not condone any act of fraud.