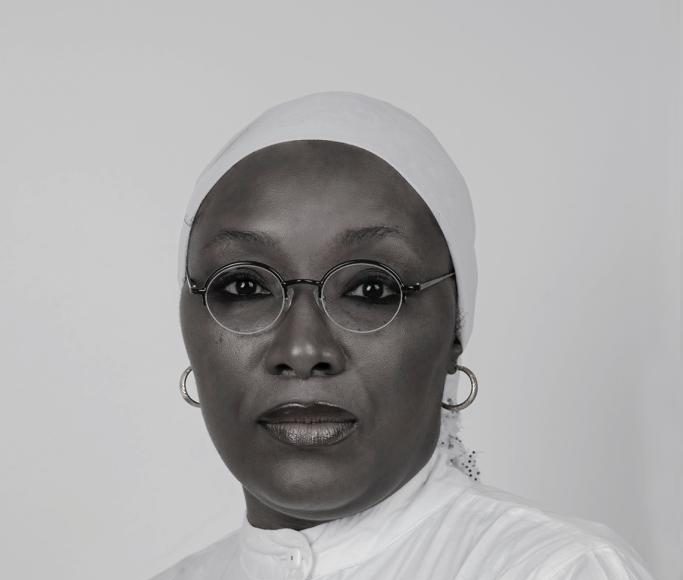 As part of its many activities to mark this years Children Day, Mother ’s Love Initiative, an NGO, has condemned child rush syndrome in children education.
The NGO said that “rushing adolescents and youths” through education threatens their wellbeing and mental development.

Experts who gathered in Abuja on the invitation of Mother ’s Love Initiative, unanimously said that Hurried Child Syndrome, is a psychosocial maladjustment inflicted on adolescents and youths, as a result of hurrying them through educational and developmental milestones.

Founder of the initiative, Mrs Hantu Enwemadu, said this in her opening remarks during a ceremony to mark the International Children’s Day, organised by the group on Friday in Abuja.

Enwemadu said there was need to stop the practice as it often affected the social and emotional development, as well as the progress of the child.

According to her, rushing a child through school has been linked with mental stress and low emotional intelligence that can lead to drug abuse, violence and even suicide.

“What we are saying is that, there is need to inform the government, the Nigerian society, school system, especially parents, to stop hurrying our children through education.

“Basically, we are always hurrying our children; and you will see children who are just eight years old in secondary school.

“These children are skipping a whole four years in primary school, and this has a huge impact on the child and their wellbeing, and which can also affect the future of our country,” she said.

She therefore, called on government at all levels, schools owners, parents, and other stakeholders,, to take action towards halting the practice.

Enwemadu said the group believed that through sensitisation and re-orientation, people would understand the dangers in hurrying children through the educational system.

On his part, Mr Achede Joseph, Deputy Director, Secondary Education Department, Ministry of Education, called on parents to stop cutting corners when it concerned their children’s education.
“Parents like cutting corners, they will not allow their children to finish primary school, they will just pull them out when they are in primary five and put them in secondary school.

“These children are not yet mature to be in the secondary school, they are supposed to enter at the age of 11 or 12 years, so that by the time they are coming out, they will be almost 18 years of age.
“I want to call on parents to do the right thing as this has a great impact on the future of their children,” Joseph said.

Speaking at the event also, Mr Adeyemi Adebayo, a Child Development Specialist, noted that the society was crowded with children with malnourished behaviours due to the impact of the “Hurried Child Syndrome’’.

“When you see a young intelligent man who got into the university at the age of 14 years, and leaves before 19 years, and he gets married and begins to beat his wife, you will begin to wonder why that happens in spite of his intelligence.

“This what we call emotional deficiency, so it is a child that is fully developed and passes through the educational system at the right age that you can call a properly formed child,” Adebayo said.

He noted that the initiative was apt, timely, and would solve a lot of issues, regarding what was being experienced at schools, homes, society and the country at large.

A student, Ayoyinka Olunoju, of the Government Senior Secondary School, Pyanksa, Maitama, commended the organisers of the programme, saying it was very educative.

Olunoju said the initiative had exposed him to the understanding that there was no need to skip classes as it would affect the child in future.
End.