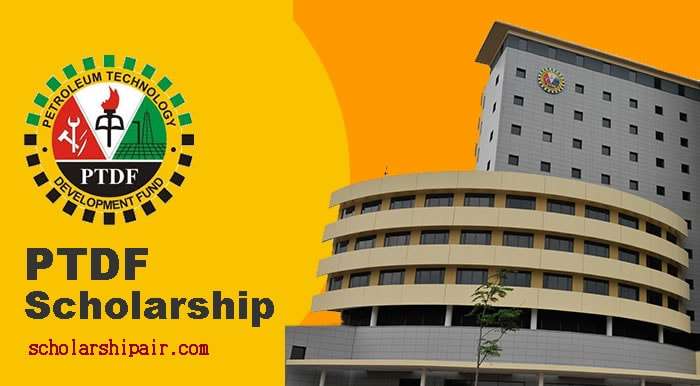 No fewer than 8,000 students have been shortlisted by the Petroleum Technology Development Fund (PTDF), and currently undergoing a screening exercise for the 2022/2023 Masters and PhD overseas scholarship programme in select foreign universities.

The Manager, Overseas Scholarship Scheme Division of the PTDF, Mustapha Bello who addressed newsmen just before commencement of the screening exercise on Monday in Abuja, revealed that 26,000 candidates had applied for the scholarship in oil and gas related field, from across the six geopolitical zones in the country.

Bello who disclosed that PTDF was in a strategic partnership with 18 foreign universities, explained that although candidates would be selected based on highest scores and available budget for the limited slots, concession would be granted to candidates from oil producing states.

“We are starting today and it will run for three weeks in Abuja, two weeks in the other centers apart from Bauchi which is one week because we don’t have many candidates in Bauchi Center.

“We will have to look at our budget before we come up with the final selection. The criteria is the interview, at the end of the day, the people that came top in all the states will be chosen. We have some concessions that we make for the oil producing states

“We have about 18 universities that we have strategic partnerships with in UK, Germany, Malaysia, we have some in China even though we’re not using China this year because of the the pandemic issue and we have in France.”

Speaking further on failure to conduct the screening exercise in the southeast due to insecurity, he said, “We sent them a mail to choose any Center. In all the geopolitical zones we have you can actually choose any center that you want. You may be in South East and decide to come and carry out your interview in Abuja, or you can even go to Bauchi.

“We have one that is nearer to them in Port Harcourt that they can go to. We have some of them from Southeast living in Abuja, and they are coming here for the interview but they are competing against the people from their state so it doesn’t really change anything.”

Bello who also noted that the foreign universities PTDF was in partnership with have continued to attest that students from Nigeria were amongst the best scholars in the world, disclosed that beneficiaries of the scheme from over the years, have been contributing heir quota to Nigeria’s economy.