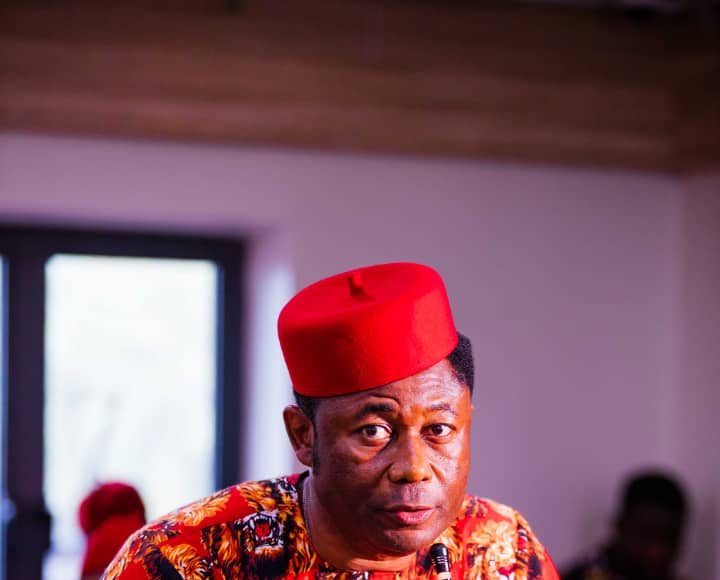 Being on ground at all times for the citizens to understand their challenges and tackle them is imperative for any nation to progress, an All Progressives Congress (APC) aspirant, Mr Tein Jack-Rich has said.

Jack-Rich, who spoke in an interview with the newsmen on Sunday in Enugu, said a president who was always at home and in tune with happenings in the country, was exercising practical leadership.

“Basically, that means exercising leadership, being a president that can be present for the challenges of the country to address them, irrespective of the time and other related issues.

“It means encouragement, showing leadership, appreciating the guys on ground. It also shows that sense of belonging and expressing solidarity where it is needed.

“Believe me, that goes a long way in showing that fellowship with the citizens who voted you to lead them and help them overcome any challenges they may face.”

The Rivers-born presidential hopeful, noted that being always around would also translate to discouraging needless foreign trips and cutting down on cost of governance.

He said as a leader, the people would always be watching and waiting for you to lead by example; and so showing the citizens that other countries were not better than theirs, would go a long way in making them create a system that would work and accommodate all.

According to him, the idea will also discourage medical and educational tourism, as well as any other attractions that often lured Nigerians to travel abroad.

He noted that leaders of developed countries did not need to travel out to woo investors because they had put very solid economic, political and social systems that often attracted people to come and invest in their nations.

The astute businessman therefore, solicited for the support of all Nigerians in his quest to clinch the presidential slot, in order to build the Nigeria of envy citizen’s dream and the envy of other nations.