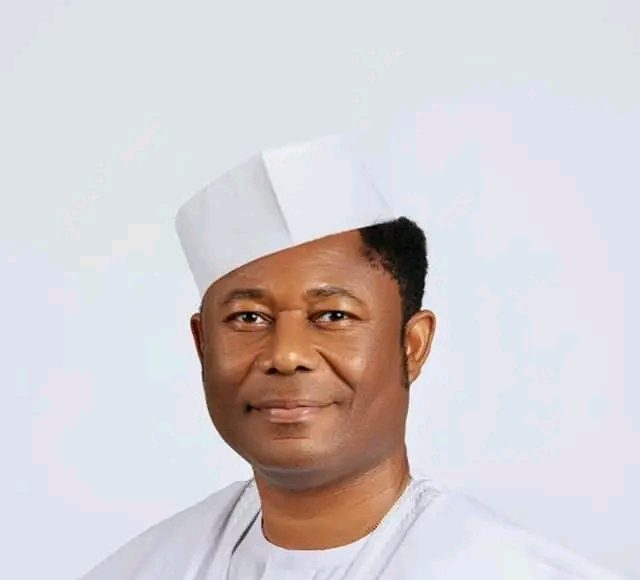 Mr Tein Jack-Rich, at the formal declaration of his ambition to contest for Nigeria’s presidential election under the All Progressives Congress (APC) party, held in Abuja, said his Presidency will promote private sector growth and provide massive job for the youth.
He went on to say that production of oil and gas will increase to three millions barrels per day, with an aim to create massive jobs for the youth.

He added that only sound education and meaningful engagement of youths would address the insecurity challenges in Nigeria.

He also noted that military might alone cannot arrest the alarming ans dreadful state of insecurity in the country.

The presidential aspirant, while addressing his supporters, narrated his life story of how he lived as a street boy in Port Harcourt, Rivers State, after losing both parents at a tender age.

He said despite the situation he found himself in, he did not take to criminality as a means to survive.
Speaking earlier, a former Governor of Bauchi State, Isa Yuguda, who is the chairman of his campaign organization, urged the ruling APC to consider the track record of Jack-Rich in the private sector.

Yuguda maintained that Nigeria cannot afford to have someone who has been ”looting” the public treasury for years continue the same trajectory.