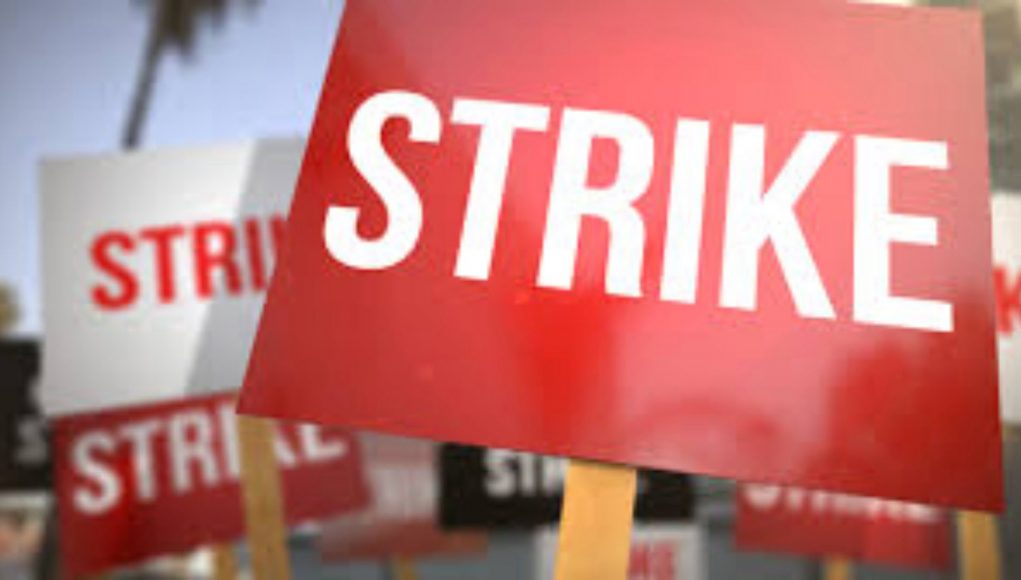 The unending industrial actions embarked by the Academic Staff Union of Universities (ASUU), Senior Staff Association of Nigerian Universities (SSANU), Non-Academic Staff Union of Educational and Associated Institutions (NASU), maybe come to an end in a no distance time, as the negotiation meeting between the Federal Government and unions last night was apparently fruitful.

Held at the Banquet Hall of the Presidential Villa Abuja, the meeting was chaired by the Chief of Staff to President Muhammadu Buhari, Professor Agboola Gambari, while the Minister of Labour and Employment, Senator Chris Ngige, player the role of conciliator.

In attendance at the meeting was representatives of ASUU, SSANU, NASU and top members of the Nigerian Labour Congress (NLC), led by Comrade Ayuba Wabba.

Speaking to journalists as the meeting winded up, the Minister of Labour and Employment, said; “We have reached some agreements and we hope that by next week, those agreements will be maturing and the different unions will have something to tell their members, so that they can call off the strike.
“We have put some timelines for some aspects like renegotiation of 2009 agreement in terms of condition of service and wage review.

“So, we are hopeful that by next weekend, the unions will see a conclusion of that area.”
As at the time of filing this report, the union leaders have not made any comment regarding the meeting. However, they appeared to have had a fruitful negotiation with the Federal government.