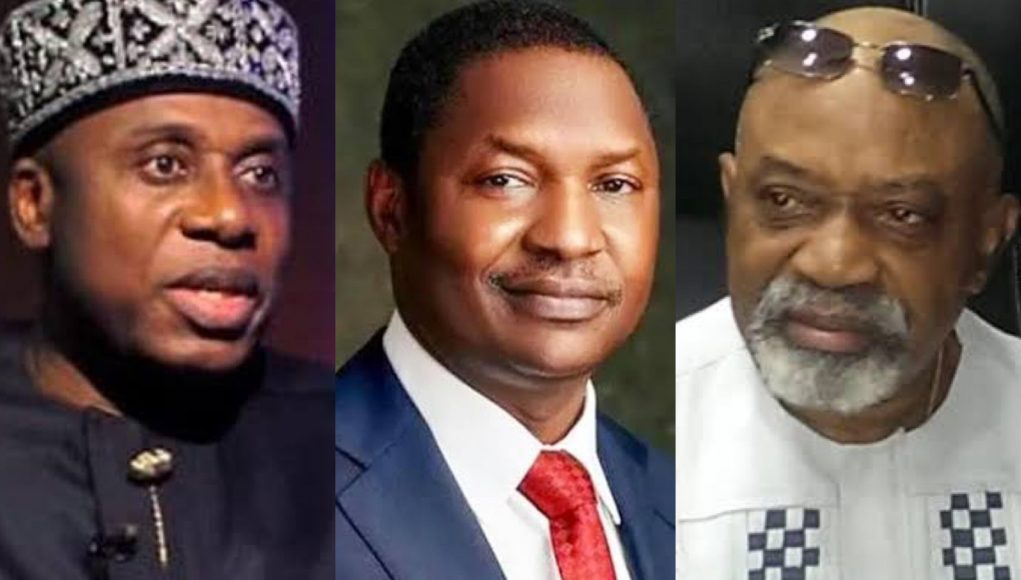 The race for the 2023 general elections took a fresh dimension on Wednesday, as President Muhammadu Buhari ordered all ministers vying for any elective office in 2023 to resign on of before Monday 16th of May.

The directive was handed over to the affected caninet members during the meeting of the Federal Executive Council (FEC) presided over by the President at the Presidential Villa, Abuja on Wednesday.

The Minister of Information and Culture, Lai Mohammed, confirmed it to State House correspondents at the end of the FEC meeting.

Lai however said he did not have the mandate to talk on the fate of other political appointees who are also vying for elective positions but are not members of the cabinet.

Only the Vice President Yemi Osinbajo who he affirmed was an elected official.

They are by this directive expected to resign their ministerial positions since they have already picked up their expression of interest and nomination forms for the presidential ticket of the All Progressives Congress (APC).