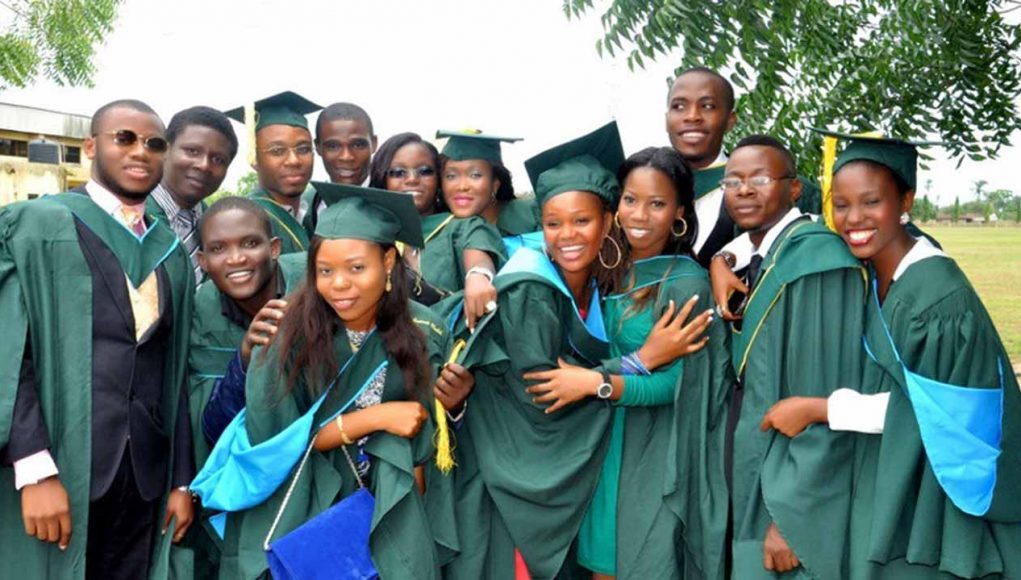 …Nigerian varsity reduced to nothing under Ngige

The Academic Staff Union of Universities (ASUU), has revealed that Nigerian citizens spend about N1.6 trillion yearly in paying tuition fees abroad, all because of the degrading and substandard state of the tertiary education in Nigeria.

President of ASUU, Prof. Emmanuel Osodeke, made the disclosure while addressing newsmen on the sidelines of a meeting of the Central working committee of the Nigerian Labour Congress (NLC).
The meeting which held in Abuja yesterday had in attendance; all Presidents and General Secretaries of all its affiliate unions.

The state of education in Nigeria, was chief among others, the meeting deliberated upon.

Prof. Osodeke who lamented that the education system in the country was fast deteriorating and falling from global standards, expressed pains that such humongous amount would help address majority of the crisis in the Nigerian University System (NUS) that has continued to flare industrial disharmony.

He said: “Let’s work on the system in such a way that if it works our university can compete with any other university in the world in terms of staff and students.

“When you go to other universities even in Benin Republuc, you have multiple people from different countries at the university with Multiple ideas but in Nigeria we have refused to even look at the states; we have 90% of staff from the state and that’s the problem we’re having.

“No foreign student is coming in here, so many of our Nigerian students are moving abroad.
“A report earlier this year by the Central Bank stated that Nigerians spend N1.6trn every year to pay school fees outside.That money could revamp this system if we allow it to work. So those are the major reasons why we are on strike.”

Reacting to the recent insistance by the Minister of Labour and Employment, Sen. Chris Ngige of haven done what many could not do to forestall strikes by ASUU, Prof. Osodeke however accused the minister of destroying the University system under his watch.
“What has he (Ngige) done? How many universities in Nigeria do we have today that can attract students from outside the country.

“During his (Ngige’s)tenure, the Nigerian University has been reduced to nothing. I give you an example, the university is an autonomy community . There is no universiry in the world where lecturers salaries are paid from a ministry but today if the Vice Chancellor sees a very high class professor he wants to employ he has to go to the office of the head or service to get permission.

“That is the meanest thing that happened to us and he said he has done something. What has he done? He has destroyed the system.”

On the ranging controversy of acceptance of the University Transparency and Accountability Solution (UTAS) in place of government’s Integrated Personnel and Payroll Information System (IPPIS), the ASUU president maintained there was an ulterior motive behind the acceptance of a platform that has scored a total of 99.3 percent in all tests conducted on the platform incliding an Intergrity test.

“For any publicly funded public programme that scored 99.3% before it will come to the minister who set up the committee for him to say he hates it, it tells you that there is an ulterior motive and that ulterior motive you can track to that particular minister.”

Asked if the Minister of Communication and Digital Economy, Isa Ibrahim Pantami was refusing to give the nod due to ASUU’s rejection of his award of professorship from the Federal University of Technology Owerri based on the grounds of illegality, he said, “Is it possible for a serving Minister who is in office to get up and apply for a job and do the two at the same time?

“That is what we are against and for that he wants to punish this country because the union is saying that every university should do what is correct.

“As far as we are concerned, the UTAS we have produced have passed all the tests that are needed to apply it which they did not apply to this. We are challenging NITDA to an open demonstration of UTAS and let them hack into it in the presence of journalists and Nigerians.”
End.