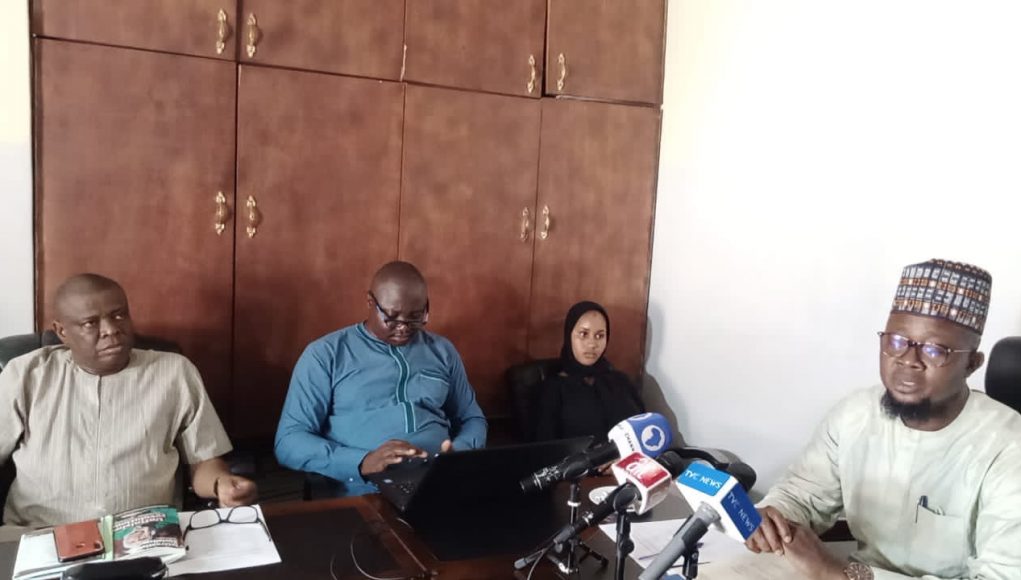 Towards the actualization of its political participation in the 2023 general elections, the Trade Union Congress of Nigeria (TUC) last weekend inaugurated its National Political Commission, under the chairmanship of Dr. Ayo Olorunfemi.

Having inaugurated the commission across the zones of the federation, States and local government areas, the Dr Ayo Olorunfemi national leadership of the political engine house of the Congress, will oversea the participation of TUC teeming members in the 2023 general elections.

Charging the Commission during the inauguration, TUC President, Comrade Olaleye Quadri, noted that the Congress since its Political Roundtable event in Abuja, have commenced implementation of the decisions reached at the roundtable. “We are more prepared. Our interest will in political participation will not go the old ways.” He added

He went on to say that the Political Commission has been working underground for weeks towards ensuring a successful participation and desired outcome for the union in the 2023 elections. He also hinted that the Commission will in few days announced to Nigerians TUC’s action plans towards 2023 elections contest in line with INEC stipulations.

Comrade Quadri further said that the TUC zonal, State and LG inaugurated political commission have already started sensitization and education of their members and general public on the direction the Congress is certain will deliver Nigeria from backwardness to progress especially workers.

Comrade Quadri said; this committee is mandated to ensure that TUC play key role in the 2023 general elections especially at this period that every body in government want to contest for the position of President of Nigeria.

Furthermore, Comrade Quadri stressed the need for members of TUC and Nigerians at large to be very watchful and engage in the especially the 2023 elections process as politicians have shown that there is more that meet the eyes in the position of presidency.

He wondered why every the ruling All Progress Congress will want someone to pay a 100 million for form to contest for president. He further asked how the party expects whoever win APC ticket to governor Nigeria for the interest of the citizens when it is obvious that any one who ventured into business and spend a huge sum of 100 million would not want to make gains in millions of fold.

He went on to call on all members of the Organised Labour to be at alert and invest in ensuring that those who have decided to make Nigeria common wealth a business where they will make gains at the detriment of Nigerians masses are not voted into power in the 2023 elections.