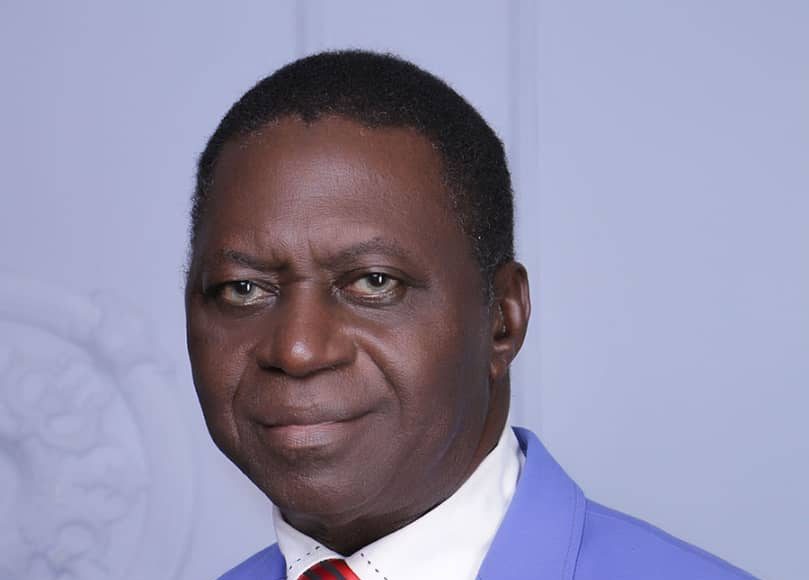 …Promises to build a new nation

After receiving his form from party’s national Secretariat in Abuja, the retired General who has been an advocate for the promotion of Nigerian youths and handing over the leadership of the country to them (the youths), also promised to reinvent our nationhood, during his time as president and Commander in Chief of the federation, noting that the colonial master’s that bequeathed this country, deliberately handed over a faulty foundation to us, hence we became more divided than we are united as a people.

“I will ensure that our nationhood is activated and promoted as a cardinal point of my administration, we shall no longer be known by our individual tribes but by our nationhood, we shall all become Nigerians and proud ones at that instead of our Yoruba, Ibo, Hausa, Tiv, Idoma, etc. identities that currently prevails.

“Our national Unity can be guaranteed irrespective of our challenges, and I know for sure that with this kind of spirit, Nigeria will rise again.”

He did not go without handing over a word of encouragement to Nigerian youths who constitutes the majority of his fan base, in his words.

” I want you to let the Nigerian youths to know that my government will be their government and the level of empowerment that I have planned for them is so so huge that they will never remain the same after my presidency, asides making them an integral part of my government.

“I will also ensure that they receive a substantial level of empowerment that going forward, all future governors, ministers and presidents will be recruited from among them, I need to empower them to take over and be rest assured that I will definitely hand over to them.

The Benue state born, ex soldier, politician and philanthropist is an author of so many books and recipient numerous awards of excellence both nationally and internationally.

He was accompanied to National Secretariat of the party for the form purchase by to party stalwarts, friends and associates, while a large youth group chanted his praise outside the Secretariat with music and dance.