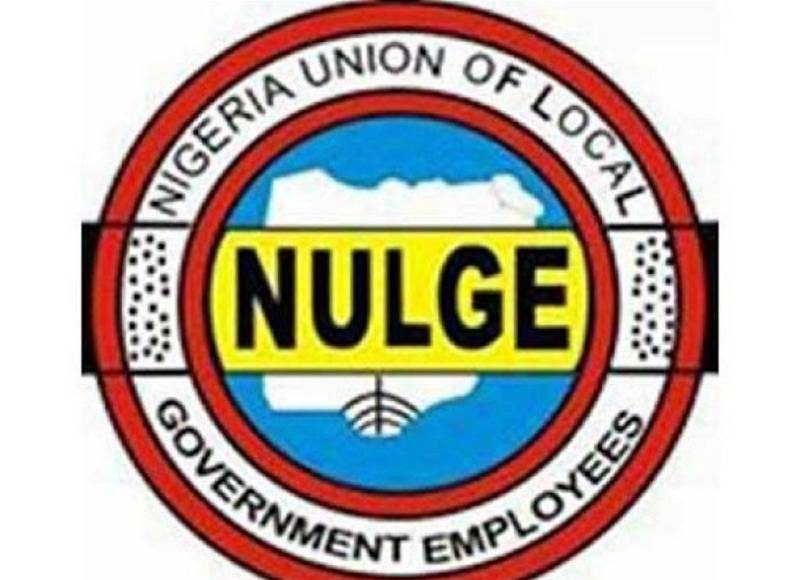 As reports of a slated emergency meeting between State governors in the country and 36 Speakers of State’s Houses of Assembly on Friday  in Abuja filled the media space, the Nigeria Union of Local Government Employees (NULGE) has said that governors are jittery of the popular acceptance of Local Government autonomy by Nigerians, hence plotting to scuttle the passage of LG across State Assemblies.

Although, the agenda of the meeting remains unknown, NULGE however said it is obvious that the meeting is riddled with ominous signs as the conference of speakers  at a recent meeting in Ibadan unanimously agreed to vote in favour of LG Autonomy.

NULGE President, Comrade Ambali Olatunji, who spoke to journalists in Abuja added that NULGE and NLC with other affiliates will continue to mobilize  to put pressure on the Honourable members of the Houses of Assembly to “do the right thing by standing with Nigerians popular demand at this critical period when the country is facing with mirage of problems and not give in to blackmail by the governors.”

He said NULGE had during the meeting of the Speakers in Ibadan, provided adequate analysis to show that Local Government can have enough funds to pursue developmental projects once financial Autonomy is granted to the third tier of Government.

His words, “We are confident that with what transpired in Ibadan, the states Assemblies are more determined to pass the Autonomy for Local Government and release that important tier of government from stranglehold of the governors.”

He said the weak Local Government system is responsible for many of the anomalies facing the country, including poor infrastructure, insecurity, healthcare and poor social services.

Ambali also said that organised labour has concluded plans to mobilize workers across the country to hold rallies to demand for passage of autonomy for local government, judiciary and State Assemblies.