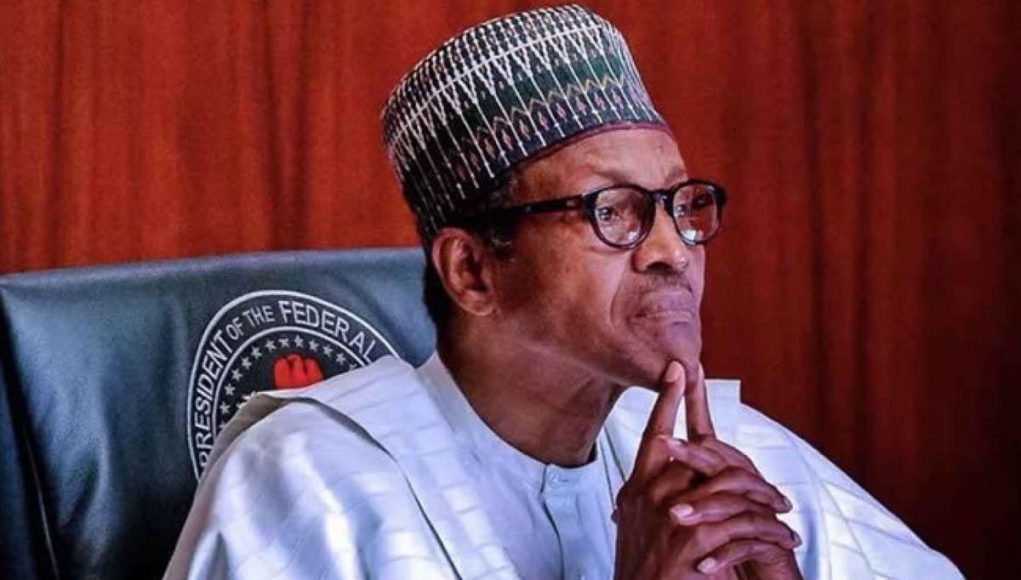 The Trade Union Congress of Nigeria (TUC) on Thursday 31 March, 2022, said that the constant killing of Nigerians and the recently attack on Abuja-Kaduna train that killed its General Secretary and Kwara State chapter chairman, Comrade (Barr.) Musa-Lawal Ozigi and Comrade Akin Akinsola, respectively, have shown that the APC-led Federal government has performed far below average in providing security to Nigerians.

TUC also in strong terms, demanded that President Muhammadu Buhari-led Federal government  fish-out and prosecute those responsible for the attacks that have caused untimely death to many Nigerians. It also put its affiliates across the county on alert in view to engaging government to doing its responsibilities.

In a statement signed by its National President, Comrade Quadri Olaleye, the Congress said; “no government sits and watches its people die like chickens; it is clear that this administration has performed far below average in providing security to Nigerians.”

The statement in full said; “The Trade Union Congress of Nigeria (TUC) under the leadership of Comrade Quadri Olaleye, strongly condemns the murder of its Secretary General, Comrade (Barr.) Musa-Lawal Ozigi, mni, Kwara State Chairman, Comrade Akin Akinsola and other innocent Nigerians, while traveling by train to Kaduna on Monday, 27 March, 2022, and demand that the Federal Government must fish out the killers and ensure those abducted are released immediately.

“Sadly, it has been three days now since these innocent law-abiding Nigerians were gruesomely murdered. In our opinion no sensible government will just observe a one-minute silence at the Federal Executive Council meeting of 30th March 2022 without taking a decision to end the unbridled killings of Nigerians.

“The government should go beyond that to condole the families of the deceased, openly condemn the act and issue a marching order to its entire security chiefs to fish out and punish the perpetrators of the dastardly act. If this administration can no longer guarantee our safety they should quit for God’s sake. Enough is enough.

“Paradoxically, the Buhari led administration in its campaign manifestos promised to tame insecurity and protect lives and properties, that is what is lacking today in Nigeria.  Our road, air and rail transport systems are no longer safe, these promises in our opinion are nothing but a ploy orchestrated just to take over power. It is awful and very clear that Nigerians have become sacrificial lamb for politicians.

“We wish to emphasize that no government sits and watches its people die like chickens; it is clear that this administration has performed far below average in providing security to Nigerians.

“The Congress, hereby, mandates all its affiliates throughout the country, and our civil society allies to get ready to engage Government to rise up to its constitutional role of protecting citizens and properties. If nothing is done by this administration to fish out these criminals, rescue those held captive and bring them to justice the organized labour is going to react.

“Workers are advised to wear a black hand band as a mark of displeasure for the insecurity in the country which of course is responsible for the death of our comrades.

“We are determined to continue the struggle for which our comrades paid the supreme price. We will not be deterred until we have an egalitarian Nigeria, where governance is not left in the hands of charlatans; a country where the lives of the citizens matter and our collective prosperity is equitably shared.”