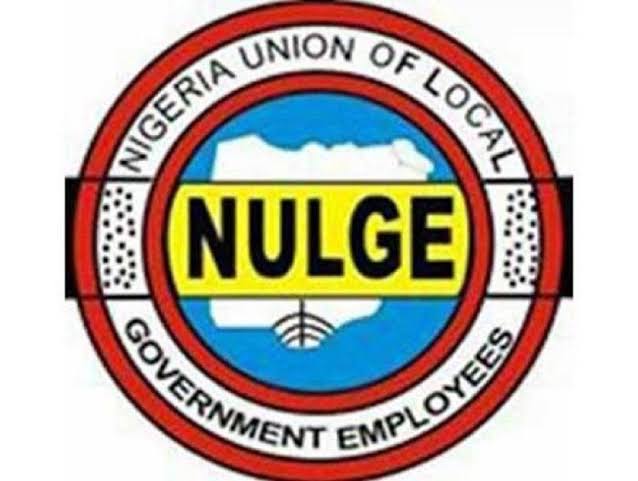 The leadership of the Nigeria Union of Local Government Employees (NULGE), has called on President Muhammadu Buhari, and the ruling All Progressive Congress party (APC), to openly declare their support for local government autonomy if truly they are progressive as the party claims to be.

NULGE also enjoined President Buhari to advise governors of APC to desist from all forms of actions and engagements that are inimical to the actualisation of local government autonomy.

The Union also said as a ruling party that branded itself progressive, it falls below expectation and disheartening for governors of APC to be seen to involve themselves in retrogressive acts of being stumbling blocks to a progressive course of local government autonomy actulisation.

The Labour Union in a statement strongly worded by its National President, Comrade Ambali Olatunji, went on to call on the APC to its forthcoming national convention to openly declare support for LG autonomy. He also condemned the State governors of Ekiti and Ondo for comments he described as “unpatriotic, self-serving and anti-people.”

“It has been discovered that the ruling party under the leadership of President Muhammadu Buhari meant well for Nigeria with members of the National Assembly condemning theft and criminality done to the Local Government. The sudden outburst of Governor Kayode Fayemi of Ekiti State and Akeredolu Rotimi against Local Government Autonomy is unpatriotic, self-serving and anti-people.

“Those who clamour for restructuring and dissolution of powers should know that the real restructuring that Nigerians need should be for the interest of Nigeria i.e. power should be pushed to where people resides, which is the Local Government.

“We must commend His Excellency, Governor Nyesom Wike, his counterpart, Governor Badaru and so many other Governors for openly supporting Local Government Autonomy. And equally appeal to the Governors of Ekiti and Ondo States not to send a wrong signal as if the ruling government is not capable of handling the problems of Local Government.” Ambali, said.

Furthermore, NULGE said that “a functional financial and administrative Local Government as a third tier of Government in Nigeria will douse the clamoring of regional restructuring and myriad of problems confronting Nigeria.”

“Forceful seizures of Local Government revenue by State Government using unconstitutional laws despite court order and non-compliance of Section 4 of the constitution i.e. direct collection of revenue, signboard fee, motor-park and motor cycle rate, trade permits without paying to the Local Government has continued with impunity. It is now common for State Government to collect revenue for treatment and charge drug fee and even market to continue the syphoning.

“Most effect of this misrule and un-constitutionalized practices are evident in the current pitiable situation as the case in the country i.e. issue of banditry, abduction, kidnapping etc. Neglect of Local Government social amenities and the clamour of disintegration have resulted to ethnic and tribal sentiment. Youth and women development are particularly under siege in our society which has led to restiveness of our youth in the polity.

“Nigeria must therefore, say it loud and clear in the present clamour for referendum that this dangerous threat can no longer continue hence there is need to deepen and strengthen the democracy of the Local Government as the third tier of government. Therefore the need for the National Assembly, patriotic and well-meaning Nigerians to endorse Local Government Autonomy cannot be over-emphasized.

“We advise that the ruling party should concentrate on providing the dividends of democracy and good Governance to their people, offsetting backlogs of unpaid salaries of which the funds are yet to be accounted for in their States. The neglect of rural roads in these two states should be their utmost concern, where kidnapping and insecurity has become the order of the day.”