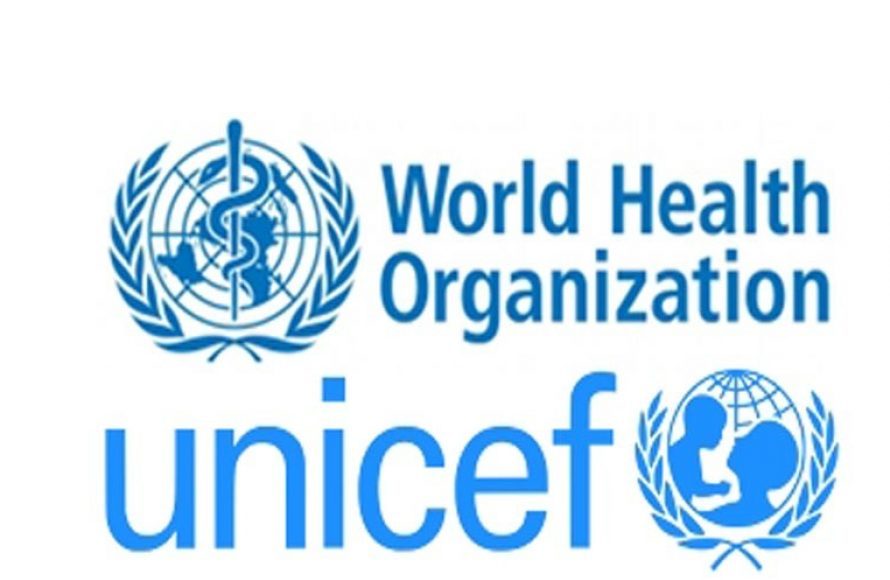 A recent UNICEF/WHO special report has expressed the urgent need for governments in Africa to accelerate the existing rates of progress in the efforts to achieving the Sustainable Development Goals (SDG) targets on Water, Sanitation, and Hygiene in Africa must be achieved.

Released on Tuesday 22 March, 2022, in Dakar, Senegal, at the World Water Forum, the Reports called for an urgent action  in Africa, a continent where water scarcity and inadequate sanitation and hygiene services imperil peace and development.

Explicitly, the Reports stated that Africa’s population was said to have expanded from 800 million to 1.3 billion people between 2000 and 2020 however, about 500 million people got access to basic drinking water and 290 million to basic sanitation services.
Thus, 418 million people still lack even a basic level of drinking water service, 779 million lack basic sanitation services (including 208 million who still practice open defecation) and 839 million still lack basic hygiene services.

“Equitable access to drinking water, sanitation and hygiene is not only the foundation of health and development for children and communities. Water is life, water is development, water is peace”, said Marie-Pierre Poirier, UNICEF Regional Director for West and Central Africa. “In a time when water scarcity fuels conflicts and water points are targeted, UNICEF calls for urgent actions.

“We need water, sanitation and hygiene in schools, especially for girls who may miss school because there are no toilets or because they have to fetch water. Women and children need a safe access to water. As climate change puts additional pressure on resources, we need climate risk-sensitive and resilient water, sanitation and hygiene services for children and their communities. And we need it now.

“Worldwide, UNICEF works in over 100 countries to help provide access to safe water and reliable sanitation, and to promote basic hygiene practices in rural and urban areas, including in emergency situations. We achieve better water, sanitation and hygiene results for children by working directly with schools and healthcare facilities to improve access to these services, providing life-saving support in humanitarian settings. The creativity and commitment of community members supported as agents of change can inspire climate-related collective action, rallying around nothing about us without us where community members and government leaders identifying solutions to the challenges they face.’