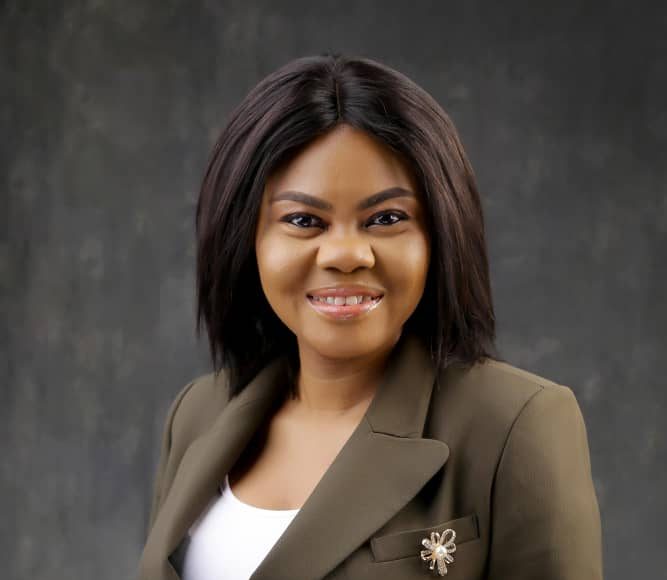 A group under the aegis of Saraki Ladies Vanguard has called on the leadership of the Peoples Democratic Party (PDP) to build a united front ahead of the 2023 general elections.

The group also urged the party not to make mistake in the forthcoming presidential election, but to go for a candidate, who can unite the people and Nigeria.

The Chairperson of Saraki Ladies Vanguard, Lady Annabel Chukwuemeka, said that fairness and justice should be the watchword of PDP in picking its candidate for the presidential election ahead of 2023.

Lady Chukwuemeka, said that by fairness and justice, the party should look at the zones that have not produce presidency since the nation transmuted to democracy in 1999.

Specifically, the Chairperson of Saraki Ladies Vanguard, noted that while North-West, South-West and South-South have all produced the president, North-Central, South-East and Middle Belt have not.

She noted that even though the North-East has also not produced the President, the zone has had a taste of power by producing the Vice President.

The group narrowed its choice of presidency to the person of former President of the Senate, Bukola Saraki, whom they said has a lot of experience to take Nigeria out of the wood.

According to the group, Saraki was a governor of Kwara state for eight years and President of the Senate for four years, adding that he has what it takes to take Nigeria to an enviable height.

Urging the party to build a united front to take over power from the All Progressives Congress (APC) in 2023, the group noted that in-fighting, internal wrangling and crisis will not help PDP to achieve its desire result in the forthcoming presidential election.

The Saraki Ladies Vanguard said that the party at this time needs a stronger personality with a lot of experience, who can bring the nation together.

The group lamented that the nation is more divided today than it was before APC took over government.

The group commended Saraki for his statement while addressing the Zonal and States Youth Leaders on Sunday in Abuja, that God’s willing PDP is coming into power in 2023.

The group also hailed the former President of the Senate for advising the PDP on the need for party stakeholders to marshal a strategy for victory, as the inability to implement ideas is why APC failed in governance.