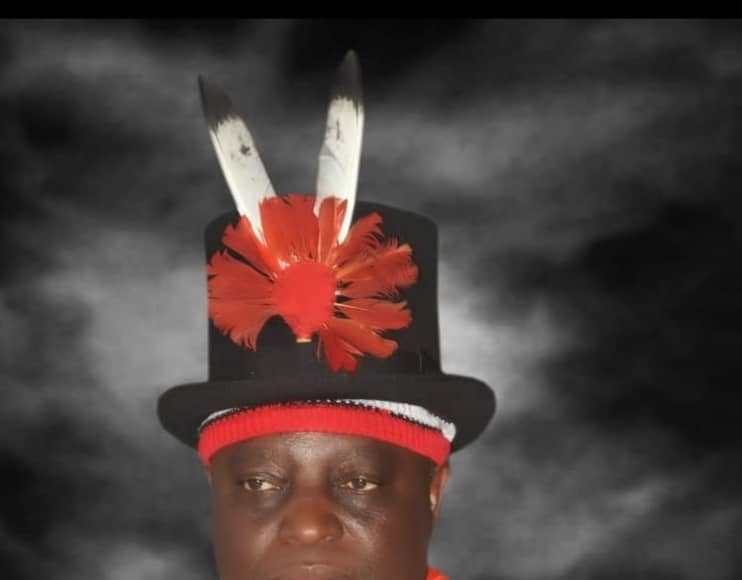 Bayelsa State Governor, Senator Douye Diri, has been asked to remain dedicated to completing unfinished people-oriented projects by past administrations as a demonstration of his “broad minded” brand of politics as well as adopting the “Politics Without Bitterness” slogan of the defunct Great Nigeria Peoples Party(GNPP) leader, late Alhaji Ibrahim Waziri.

The Amayanabo Of Opu-Nembe Kingdom in Bayelsa State, and  National President of the Medical and Health Workers Union Of Nigeria (MHWUN), His Royal Majesty (HRM) King Biobelemoye Josiah, Ogbodo VIII.

King Josiah in a statement he personally signed and made available to journalists in Abuja commended the  Bayelsa State Governor for ensuring he Completed and Commissioned; ” *The Nembe Unity Bridge* “, linking Bassambiri and Ogbolomabiri Communities, in Opu-Nembe and Nembe-City Kingdoms within the brief two years of his administration.

He went on to eulogie the Governor and Ex President  Goodluck Jonathan, whom he described as “Evergreen Ex-President of Nigeria”: for honouring him and his kingdom by paying him a visit before proceeding to the site of the Commissioning.

Furthermore, the First Class Monarch hailed Governor Diri for he termed  ‘inclusive Governance Style” and urged him not to relent.

The Medical and Health Workers Union President added that the bridge which has been constructed for more than ten years will not only solidify the peaceful coexistence between  Opu-Nembe and Nembe City Kingdoms, but will help boost commercial activities as he prayed God to enshrine solid peace and unity amongst the Sister Kingdoms through Christ Jesus.

Governor Douye Diri had led top government functionaries to the Nembe Unity  Bridge on Monday, February 28  where former President Goodluck Jonathan Commissioned the project to the delight of the two ancient Kingdoms of Olodiàmà and Òbòlòàmà (now; Opu-Nembe kingdom and Nembe-City Kingdom respectively).