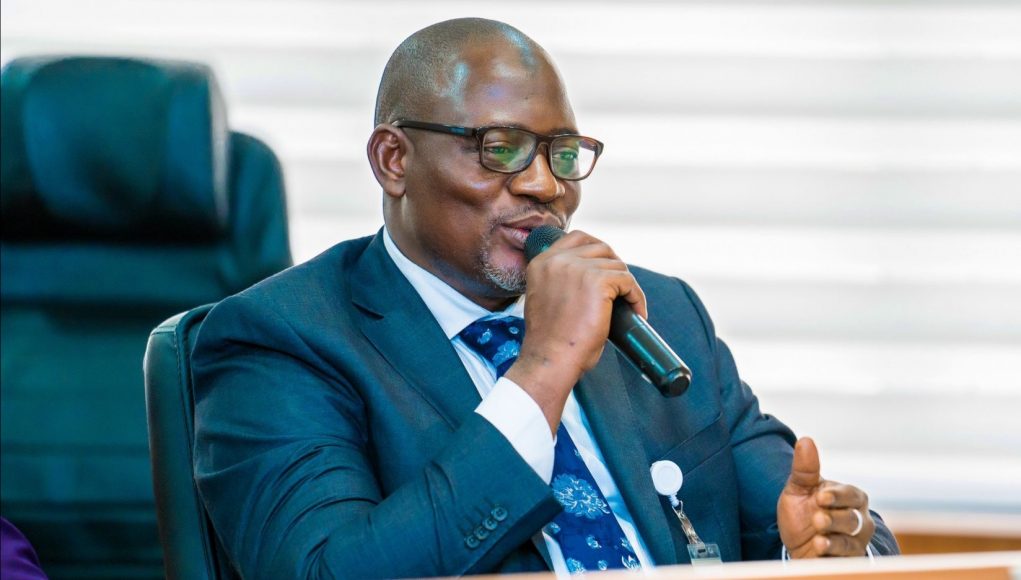 a group under the aegis of Global Economic Policy Initiative (GEPIn), has praised the Executive Chairman of the Federal Inland Revenue Service, (FIRS), for what it described as “fiscal prudence over the affairs of the FIRS, and ensuring maximum efficiency with minimal resources.”

According to a press statement made available to journalists in Abuja by GEPIn President, Mr Bernard Okri, on Wednesday, the group stated that despite the limited budget of the FIRS to carry out the enormous task of collecting revenue for the Federation, it has been able to deliver by prudent use of its resources including its human capital.

“We are in awe at how the FIRS Chairman has managed scarce resources in his limited budget to get the work done. With over 12,000 staff across the country, and over 350 offices, the FIRS is one of the country’s largest agencies, yet with a very lean purse to achieve its mandate. What is stunning is that despite the limited budget it has, it is delivering on the enormous task of collecting revenue for the Federation without fault.

“The FIRS collection of N6.405 trillion for the year 2021, the highest sum the Service has ever collected did not go unnoticed in the finance and economy sector.

“We are proud of the work Mr. Muhammad Nami is doing. It is not unexpected, he has been renowned for his forthrightness, transparency and accountability in the management of the Service, qualities that have led him to the successes the FIRS is enjoying.”

Mr Okri stated that under the Nami administration , money was not being wasted on frivolous expeditions, but that resources are being channeled into productive activities that benefit the service, especially those that motivate the staff.

“Instead of hiring consultants, the FIRS is developing in-house systems and solutions to achieve maximum results. Mr. Muhammad Nami is ensuring that Staff of the FIRS are not redundant. That they are being engaged to the good of the FIRS and are motivated to do their job.

“For instance, the TaxPro Max software that the FIRS developed in-house was the work of staff who were handsomely rewarded for the feat.

“By our estimates, this TaxPro Max has saved the FIRS close to N75 billion that would ordinarily have been spent on consultants or lost to poor collection methods.

“We are also aware that the FIRS under Muhammad Nami is taking the issue of early payment of salaries and bonuses, as well as the improved human capital development programmes seriously.”

The group commended Mr. Nami for being a “passionate, patriotic and a highly cerebral Nigerian who has consistently shown dedication to duty, and service while committing his time and energy to the betterment of Nigeria’s development.”

Mr. Okri however implored Nami to not relent or allow his traducers detract him, noting that this was bound to come.

The GEPIn President stated that the FIRS Executive Chairman must continue to work hard to meet future revenue targets and reposition the Service.

He encouraged Mr. Nami to remain resolute and focused.