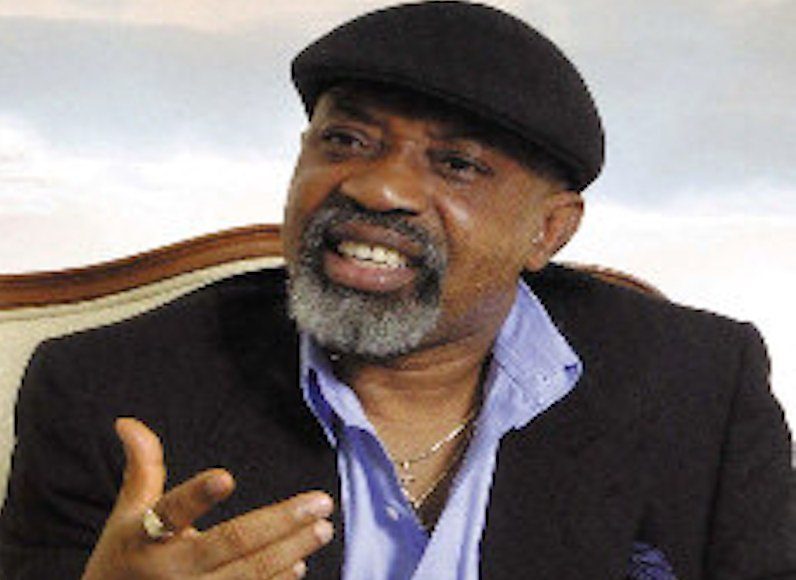 The all night meeting between Federal Government and the Academic Staff Union of Universities (ASUU) over the ongoing warning strike by the later, seem to have ended on an expected outcome as government declared the strike illegal.

Federal government also said that the demands presented by ASUU at meeting, were already being addressed since last year.

The Minister of Labour and Employment, Sen. Chris Ngige, who said this earlier on Wednesday 23 February, 2022, described the ongoing strike by the university lecturers as a clear breach of the law, adding that the union did not go through the normal process before embarking on the industrial action.

Ngige also said that ASUU did not give the Federal Government the minimum 14 days strike notice prescribed by the law, prior to the strike.

His words; “I saw their letter in my office on February 18, which is last Friday and as you know, they started their action on Monday, February 14. So, it is a clear breach of labour laws. There are violations.

“If you must notify us of an intending strike action, you give us a minimum of 14 days notice. I pointed it out to them that we are a country guided by laws. Nobody is above the law. They should obey it.”
Furthermore, the Minister said the Trade Disputes Act permits him to apprehend the strike and having done so, the industrial action should seize.

He went on to disclosed that Tuesday’s meeting discussed and touched on all the 5-point demand of the union and sorted out four of them with timelines for action.

He also stated that the demands were not new areas, but issues already being addressed by the Federal Government since last year.

“That is why I said we are shocked that they went on this strike. These issues were discussed November/ December last year, up to the time we paid the monies for the Earned Academic Allowances (EAA).  It was done last year. We paid N22.172B. So, they have received the money.

“The second area is renegotiation of the 2009 agreement. It talks about renegotiation of their conditions of service, both salaries and allowances. I made it clear to them that there is a government process. The Federal Ministry of Education alone cannot wake up and increase your salaries.

“There was a committee we empanelled in the Federal Ministry Education to take it up because they are their direct employer. That committee was headed by Prof. Manzali and there was a draft proposal, which Education Ministry has to agree on with them and then break it up to the higher bodies of the government, the Presidential Committee on Salaries (PSC) and from the PSC, it can then go to the Federal Executive Council (FEC) for approval.”

Also, he noted that there are known rates for allowances and any proposal not in sync with what the National Salaries, Incomes and Wages Commission (NSIWC) prescribed, would not sail through.

“So, if you are talking about duty tour allowances a lecturer in the university, who is also a public officer, it must not be above what is presently rolled out as the new guideline. If you are talking about hazard allowance, it must not be above what is obtainable for the university system. You have to benchmark everybody. That is why we benchmark even the doctors in that area of hazard allowance. If you have it that way, you will be able to push it through.” Ngige, added
Meanwhile, he warned that if ASUU intimidates the Education Ministry or its committee into coming up with things that are not in tandem with the normal rate, then the document would not fly.

He said the meeting agreed that the Ministry of Education should resuscitate the committee within two weeks to look at the draft proposal it had with ASUU, so that they could come up with something for the PSC to have a look and then send it to the FEC.

Regarding the dispute over payment platform for the lecturers, Ngige recalled that NITDA finished their assessment of the University Transparency and Accountability Solutions (UTAS) developed by ASUU and its supervising Minister, the Minister of Communication and Digital Economy sent the report to him.
He said, although it was not his duty, he sent the report to ASUU for information and necessary action.

“That is how government works. I sent that on December 12. They now replied NITDA through me in February. So, who has wasted time? I took their report, sent to NITDA, copied Finance, Education and the rest of them. Some of these things are not supposed to be done by my ministry but we are proactive about anything Education and Health.

“Now, that you have told NITDA that they have not done the right thing, the next logical thing to do like we agreed today is that the two technical teams of ASUU and NITDA should meet and iron out the differences.”

“As far as I am concerned, I was doing what I am supposed to do and government is doing what they are supposed to do. We have agreed on UTAS now. But, we are going to do a joint test of both technical teams and find areas of reconciliation because UTAS on its own is a homegrown system and Executive order 3&5 encourages local content.

“So, we should be able to encourage them. That was what I told them but they have this phobia that government does not want anything other than IPPIS. I told them that no matter what solution you have, it must have a handshake with IPPIS, so that government will monitor the movement of their funds.”
On the outstanding issue of revitalization fund 2022, he said the government side, comprising of the Finance and Education ministers and the Chief of Staff would meet as directed by Mr. President, to finalise grey areas on the issue.

While regretting that people go to war out of lack of information, Ngige urged ASUU to brief their members appropriately and call off the strike before the expiration of the one-month duration of the warning strike.
“By Monday, we would have dealt with some of the issues they are talking about and return to them for further discussion. We will meet again with them and the Nigeria Inter-Religious Council (NIREC) and we take it from there.”
On its part, ASUU said it will report back to its NEC before making it position known to the general public.