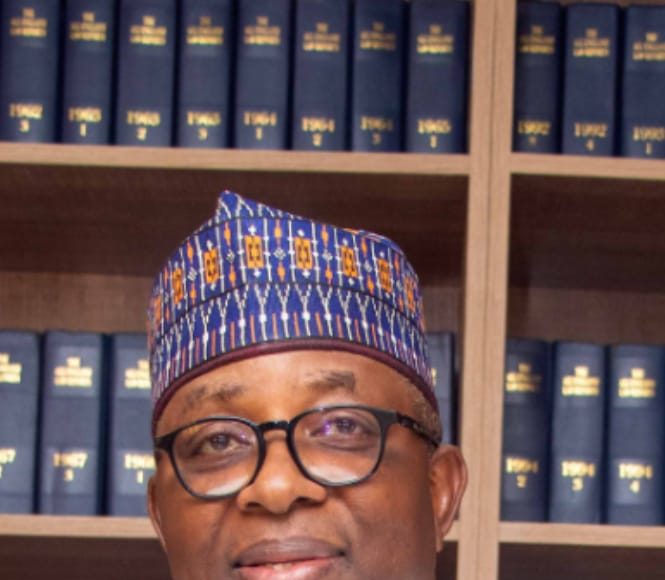 The immediate past Governor of Bauchi state, Barr. Mohammed Abdullahi Abubakar has sued for calm amidst the postponement of the All-Progressives Congress (APC) national Convention.

Barr. Abubakar yesterday in Abuja, told Stakeholders of the APC that “the moment is quite trying for our party, but the voice of reason is for party stakeholders to remain calm and reassert faith and commitment to the party, as such a disposition will enable His Excellency, President Muhammadu Buhari and the APC Caretaker and Extraordinary Convention Planning Committee (CECPC) to safely navigate the party out of the current situation into victory in 2023.”

He stated further that “Political parties the world over go through turbulences, but core party loyalists are always tolerant, pragmatic, centrist, eager and more focused on the larger interest of the party than any individual or group interests”

“In the circumstances, the larger interest of the party is the 2023 general election, and we all need to align our interests behind this ‘larger interest’, taking into full cognizance the ideology, vision and history of the APC, as well as the geography of the country, the needs of the Nigerian people, and the cultural and ethnic make-up of citizens, among others. With such an array of considerations, we would be inspired to tap into various think tanks for ideas that can reposition the APC for seamless victory in a competitive political environment”

Abubakar called on all Citizens to put national interest above other considerations as the Country approaches another election season.