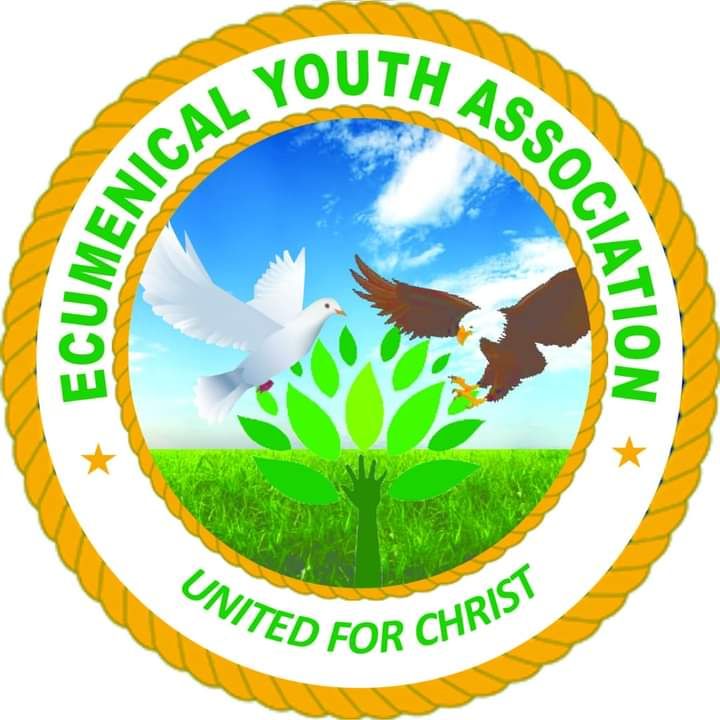 In the statement issued in Abuja, signed by Daboikiabo Warmate and Musa Dogara, President and acting General Secretary respectively, the group expressed concern over the latest statement credited to the Director MURIC, Professor Ishaq Akintola.

“We condemn in the strongest possible terms the notoriety and ignorance being displayed by Akintola.” Said, the statement.

“Akintola accusations against the four Governors is inciting and capable of causing disharmony and peaceful coexistence among faithfuls of the two religion”, it added

These governor’s are amongst the best receptive and performing governor’s in Nigeria, not just in interfaith inclusion in governance and promoting religious tolerance in their states but also in the area of development, group explained

EYA further explained, the governor of a state’s constitutional powers, rights and prerogative to appoint those in his judgement will help him to drive or deliver democracy dividend to the door steps of his people? Speaking of Governor Darius Ishaku, the reason he is doing well for the people of Taraba state is because, he carries both Christians and Muslims along in his administration; Infact, he has majority of Muslim exco in the state who are working with him in the office. It seems some Muslims don’t want him to work so that he will have a bad name, but the opposite is what is happening in Taraba State. For the case MURIC sighted, our question is that, if your appointee, in this case the governor, feels you are not running with his vision to develop the state, doesn’t he have the right to bring on board someone that will run with his developmental vision for the people of Taraba State?

Governor Seyi Makinde stood by the status quo regarding the hijab issue in his state. That status quo is what has maintained peace in the state and he did not alter it, even though he has the power to do so.

Governor Wike has being very supportive in sponsoring Rivers Muslims for Haij every year. That’s just an aspect of his support for the Muslim community in Rivers state. While Governor Samuel Ortom is also very accommodating to the Muslim Community in his State.

Contrary to Prof. Akintola’s claims, these governor’s have utmost respect for the Islamic religion and Muslims. You can see from their commitments.

Meanwhile MURIC is so blind that, it does not see how Christians in some parts of the north are not given land to build churches, sponsorship for pilgrimage and are politically ostracized. What about the one bordering on the highest advisory body in Nigeria? That is, the National Council of States Affairs approved the appointment of the Former Deputy Governor of Nasarawa State, who is a Christian as the Chairman of National Population Commission (NPC), the president in his wisdom denied him the privilege to serve his country and gave the chance to a Muslim from the same state; just to mention but a few.

Indeed the sponsors of Prof. Akintola are gittering with the achievements and rising political profile of these four governor’s and wants to use religion to undermined this. However, they have failed woefully.

We wish to state categorically that, MURIC cannot even stop a councillor from going higher how much more these governor’s! Even with it’s trade mark of wiping religious sentiment to achieve political aim, it will however not work this time for them because, Muslims of today are more enlighten than what the old Prof. thinks.

We therefore, urge Nigerians and most especially those from these four states not to pay attention to this attention seeker who is doing the bidding of his political sponsors.