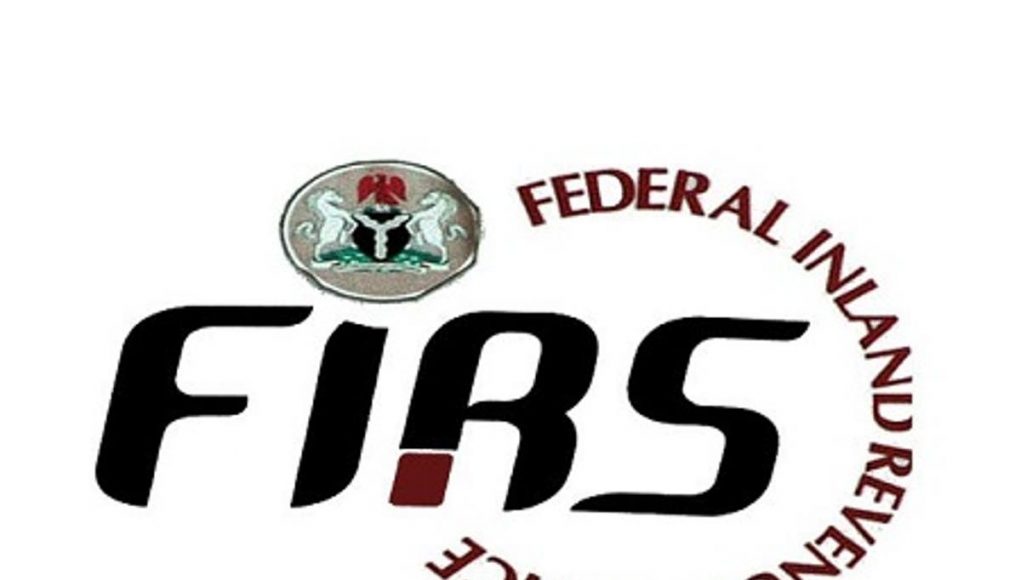 The Buhari Media Organisation (BMO) has hailed the Federal inland Revenue Service (FIRS) for effectively using technology to improve its productivity and exceed its 2021 collection target of N6.04trn despite global economic challenges.

BMO said in a statement signed by its Chairman Niyi Akinsiju and Secretary Cassidy Madueke that it shows the level of creativity being deployed on President Muhammadu Buhari’s watch to make Nigeria depend less on oil proceeds.

“We are quite aware of efforts by some entrenched interests to literally stop the FIRS from using the technological tools it was bent on introducing as part of its reforms policy.

“But to the credit of the Executive Chairman, Muhammad Nami, a new automated tax administration system known as the “TaxPro Max” was introduced in June 2021 and indeed it was a game-changer.

“We make bold to say that it reduced the hassles of taxpayers by making registration, reporting, payment and issuance of Tax Clearance Certificates easier and the domino effect was improved revenue collection.

“And of course, leakages, including tax waivers seem to have been blocked in the new dispensation.

“So it was not a surprise that the Service has moved from not being able to meet its target to a situation where it has performed brilliantly in two years.

“What even makes FIRS performance in 2021 more interesting is that it came against the backdrop of the provisions of the Finance Act which gives tax exemptions to small business owners”, the statement added.

BMO also noted that FIRS’ improved performance had a lot to do with efforts by the Buhari administration to ensure less dependence on oil.

“We invite Nigerians to note how a decline in oil price from an average of $100 per barrel during the last administration to $43.80 and $54.08 in 2018 and was cited as a key reason for the inability of FIRS to meet its target.

“At the time, reduced oil revenue, especially Petroleum Profit Tax (PPT), was the excuse, but today we have a situation where the non-oil sector contributed 68.64% of the total collection in the year, while that of the oil sector was 31.36%.

“This has a lot to do with how, under President Buhari’s watch, Nigeria’s economy is now more diversified as seen in the breakdown of the sector by sector contribution to the country’s latest GDP figures.

“We also recognise that new policies are being implemented to improve FIRS’ capacity to fulfil its mandate after the inability of the last administration to consistently meet its annual target”.

The group also urged the Nami-led FIRS to continue to explore more creative options of expanding the tax net without it necessarily having an adverse effect on the citizenry.