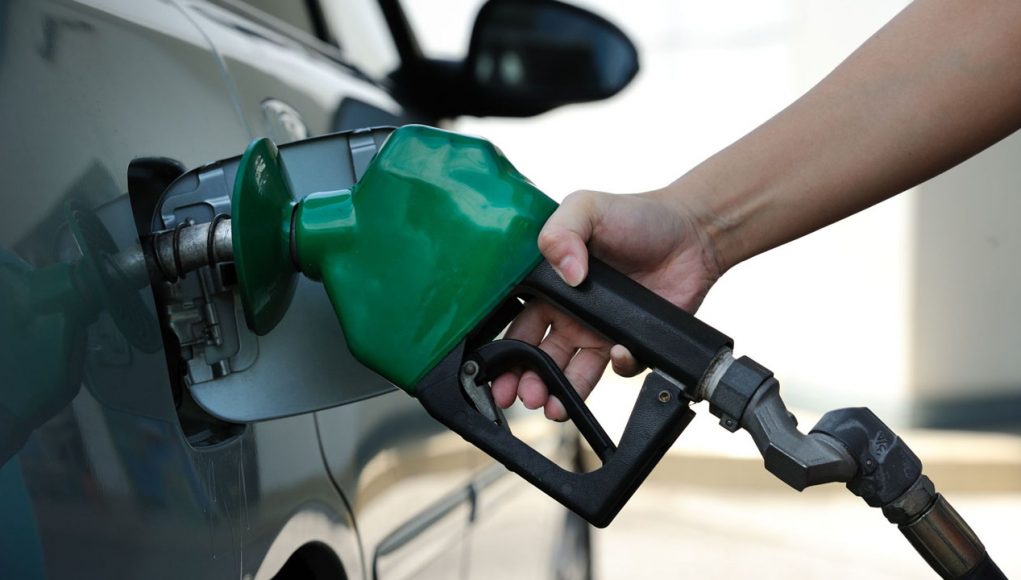 REVERSAL OF GOVERNMENT’S PLAN TO INCREASE THE PUMP PRICE OF PETROL: A VICTORY FOR NIGERIAN WORKERS AND PEOPLE

Fellow Nigerian workers and citizens, you would recall that on the 23rd of November 2021, the Minister of Finance, Budget and National Planning at the launch of the World Bank Development Update disclosed to Nigerians government’s plans to remove subsidy on the Premium Motor Spirit (PMS) also commonly known as ‘petrol’ or ‘fuel’. The policy of removal of petrol subsidy, as we all know, has become a euphemism for hike in the pump price of petrol.

The attendant effect of the proposed removal of petrol subsidy would push the pump price of fuel to between N320 and N340 per litre. There is no gainsaying the fact that this would have terribly exacerbated the current scourge of inflation in the country, deepened poverty, heightened social tensions and pushed the country and millions of her poor citizens to the very precipice.

Immediately, the Minister of Finance unveiled government’s plans on petrol price increment, the Nigeria Labour Congress issued a press statement on November 24, 2021 condemning the proposed government policy and warned of the dire consequences that would follow the implementation of the policy. The Congress went on to convene national organ meetings to deliberate on the issue.

After series of statutory organ meetings culminating in a National Executive Council (NEC) meeting which took place on the 17th of December 2021, the Nigeria Labour Congress renewed its traditional position of resisting incessant increases in the pump price of petrol. The NEC went ahead to give directives for the mobilization of workers and citizens for national protests if the Federal Government fails to reverse the planned hike in the pump price of petrol.

At the peak of very rigorous mobilization of Nigerians by the Nigeria Labour Congress and a host of her Civil Society allies, the government through the Minister of Finance yesterday, 24th January 2022, made a public announcement reversing the plans to increase petrol pump price. The position of the government was also officially communicated to the Congress with calls for further engagement.

Following the reversal and reapproach by government, the National Executive Council of the Nigeria Labour Congress had an emergency virtual meeting this morning to consider the new position of the government. After vigorous debates, the NEC decided to suspend the planned nationwide protest scheduled for 27th January 2022 and the national protest in Abuja scheduled for 2nd February 2022.

The leadership of the Congress has communicated this organ decision to our civil society allies who have stood stoically behind Nigerian workers in our quest for social and economic justice for workers and the downtrodden people of our country.

Going forward, we will continue to engage with the government on the very critical issues of ensuring local refining of petroleum, creation of sustainable jobs and provision of petrol at an affordable price for Nigerian workers and people.

Finally, we commend the Nigerian workers and people particularly our civil society allies for their unwavering solidarity and support during this struggle. We sure are stronger together!