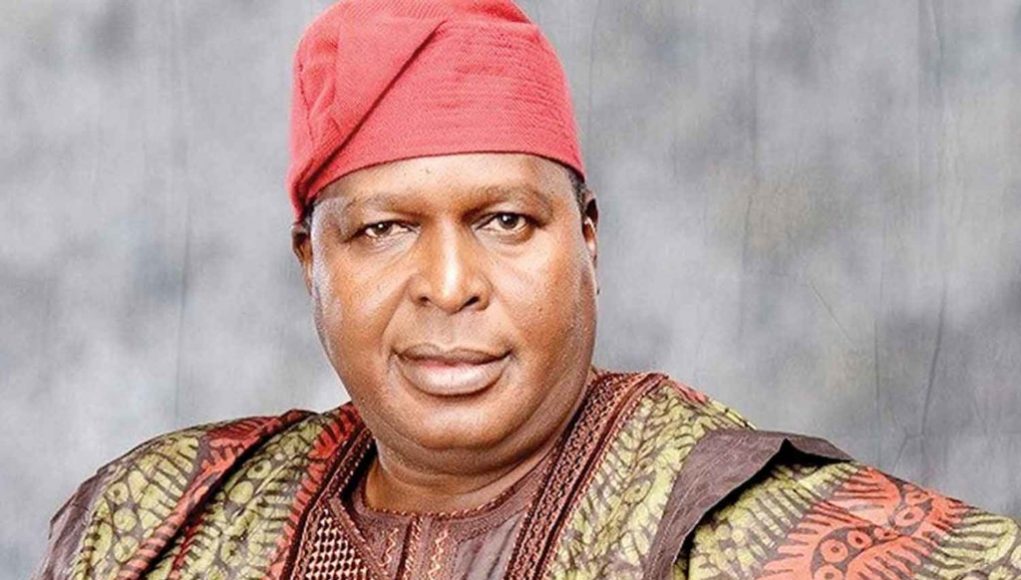 The Director General of National Council for Arts and Culture (NCAC), Otunba Olusegun Runsewe, has explained that investment in better working conditions, competency and workers’ welfare automatically translates to increase in productivity and industrial harmony.

NCAC DG who said this  when he played host to the President and officers of Radio, Television, Theatre and Arts Workers Union of Nigeria (RATTAWU), Comrade Kabir Tsanni in Abuja, described workers as partners in progress, saying that workers if properly looked after, make the job of a Chief Executive easier.

“We must encourage and expose our staff in order to enhance their competency and performance for a better productivity. Chief executives, Director Generals or Managing Directors must do their best to enhance government ‘s efforts at ensuring productivity by prioritizing workers’ welfare and working environment.

“Again providing adequate welfare increases workers’ productivity. Because if you take care of their welfare, I can assure you they will always give you their best. In most cases people see the unions as enemies of progress but they are not. In fact they will make your job easier.

“So for me as a standard at this time, here, staff welfare is paramount because it helps to productivity in all ramifications”.

On his part, the Radio, Television, Theatre and Arts Workers Union of Nigeria (RATTAWU) has called for investment in art, cultural diversity and intercultural dialogue to forestall unity in Nigeria.

RATTAWU President, Comrade Tsanni, who made this call went on to say that  art and culture if properly harnessed, remains a vital tool for forging unity among all nation of the world, stressing that Africans have always stood out due to her unique cultural values.
He applauded the NCAC for successful hosting the 34th NAFEST, adding that the theme which was ” Celebrating National Unity in Diversity ” speaks to the germane issues confronting us as a people and Nation.

“I therefore call for investment in cultural diversity and intercultural dialogue. This is particularly timely in light of the recent events in our country. For at this crossroad that we are as a nation, we must think in terms of a new world in which human brutality in forms of kidnappings, terrorism and other forms of violent crimes will longer be possible .

‘In out era of global interconnectedness, the assertion of cultural identity can only be envisioned on basis of mutual respect and the acceptance of diversity. Cultural diversity invites us to think in terms of plural humanity, embodying a creative potential that precludes any prescribed model of development”.

The union also seek for partnership with the organisation in order to host annual media and cultural fiesta called RATTAFEST.

He also commended the DG for prioritising welfare of workers in the organization, urging other employers of labour to follow suit.
End.