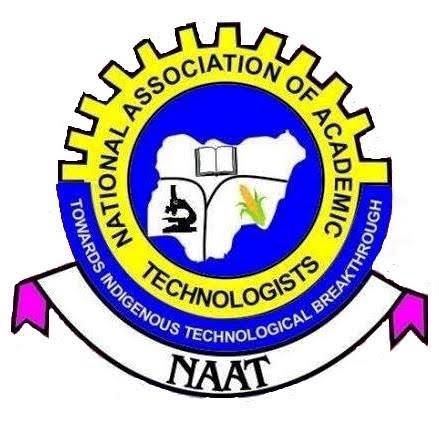 By By Chioma Godwin

The National President of National Association of Academic Technologists (NAAT), Comrade Ibeji Nwokoma, congratulates Muslims in the country on the occasion of this year’s Eid-el-Kabir celebration.

Comrade Nwokoma also felicitated with NAAT Muslim members nationwide on the occasion, and assured them of his unalloyed commitment to the course of their union. He noted his determination to fulfill promises to give the union an unparalleled and indisputable identity amidst the university community.

While he charge NAAT members to pray for the leadership of the union at the Branches, the Zones and National level, he went to reiterated that peace and tranquillity enjoyed by the Union is responsible for the recent progress recorded. He expressed hope and optimism in overcoming the challenges before the Union.

Furthermore, the President, enjoined our Muslim brothers and sisters to reflect on the teachings of the Holy Prophet Muhammad in their lives while strongly advising them and other members of the public to observe all the preventive procedures laid down by NCDC against the ravaging new variant of COVID-19.