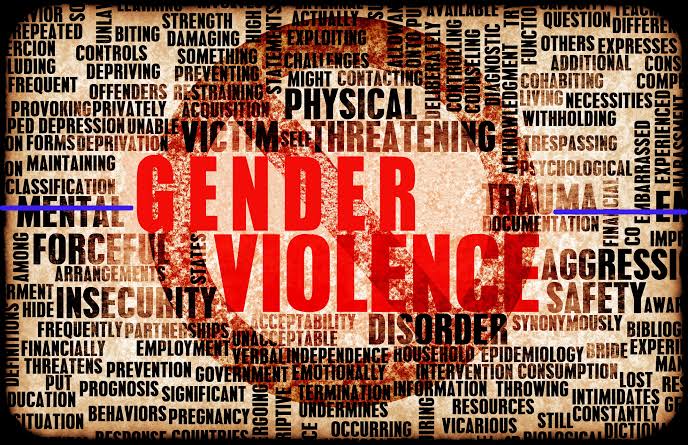 Nigerian workers in the informal sector have enjoined the Federal government to speed up the ratification of ILO convention 190. The Convention categorically deals with issues of Gender Based Violence and Harassment (GBVH) in work places.

The call followed series of trainings conducted by the Nigeria Labour Congress (NLC) and Solidarity Center AFL-CIO for traders on GBVH in the popular Mile 12 International Market Ketu Lagos.

Based on findings from a recent research conducted by the NLC women commission, Market spaces in Nigeria have become endemic for all sorts of gender based violence ranging from physical, sexuual assault to bullying and sexual harassment. Mile 12 market was identified as one of the informal economy worksites in Lagos where gender based violence and harassment (GBVH) is prevalent due to precarious nature of work, patriarchal and sociocultural stereotypes existing within our society.

Chairperson, National Women Commission and Vice President NLC , Hajia Salamatu Aliu told journalists that the campaigns NLC and Solidarity centre are carrying out at mile 12 market is part of a series of planned campaigns aimed at kick starting the process of making Nigerian work environment safe and GBVH free.

She therefore raised a call for Government attention towards ratification of ILO C190 Convention.

According to Vice President Aliu “It has been confirmed that Gender Based Violence and Harassment (GBVH) exist in the world of work in Nigeria. Ratification of C190 will help all sectors of the society fight against GBVH. So, the NLC women commission once again call on the Government to do the needful soonest.”

She explained that NLC with support from Solidarity Centre, trained a core group of market sellers within the market on GBVH issues.

Also speaking, Lagos state chairperson of the NLC, Comrade Funmi Agnes Sessi said Gender Based Violence and harassment is not an issue perculiar to women workers but one that also affects men so ILO C190 must be ratified as it protects everyone

The iyaloja of the Mile12 market, Dupe Ojo while reacting said ratifying the ILO convention 190 will go a long way in curtailing the prevalence of gender based violence.

She explained that following the training, the leadership of the market now carry out weekly sensitization, every Thursday to enlighten traders on the dangers of GBVH.

Mrs Ojo said, “it is good that this convention is domesticated because it deals with both penalties for perpetrators and counselling for victims.”

She said workers in the informal sector also suffer harassment, explaining that some traders have complained how customers verbally or sexually harass them.

Two years after it was ratified by the International Labour Organisation (ILO), Nigeria is yet to domesticate Convention 190 which deals with GBVH.

But workers in the country have been leading campaigns, drawing government attention to the rising cases of Gender Based Violence in work places.