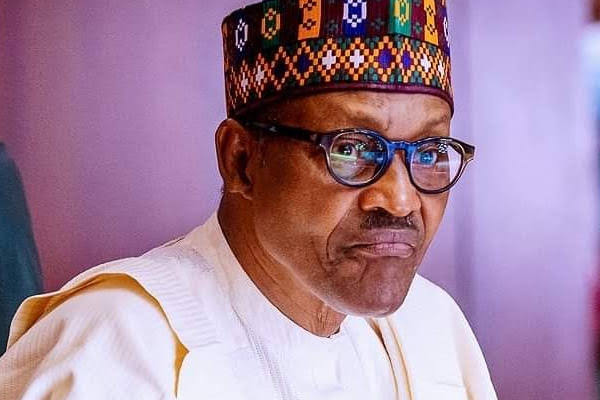 FEPPPAN further said that establishment of National Health Insurance Scheme for pensioners is long over due. Adding that pensioners strongly believe that President Buhari whose keen interest on pensioners’ welfare, has greatly put smiles on the faces of federal senior citizens, would not be dashed as they expect the establishment of the health scheme soonest.

Contained in a communique jointly signed by its President-General, General Secretary and National PRO, Chief (Dr) Temple C. Ubani JP, Mr Franklin O. Erinle and Mr Jonathan Iyoo, respectively, at the end of its first National Executive Council (NEC) meeting held in Abuja, the pensioners union also appealed to “President Muhammandu Buhari to ensure that review of pensions are done as and when due according to the extant laws of the federation.”

Furthermore, the pensioners’ union; “Appeals to Pensions Transition Arrangement Directorate (PTAD) to comply with the recent directive of the Hon. Minister of Labour and Employment, and the stipulations of Trade Union Act, by ensuring that all component sectors that make up FEPPPAN have their monthly check-off dues deducted and remitted to the coffers of FEPPPAN.”

The communique further said; “We thank the PTAD Executive Secretary for the gratifying news of recent receipt of £26 million pension funds from the United Kingdom, we appeal that the money be used to offset all outstanding pension liabilities.

“NEC call on self-funded managements/agencies to ensure appropriate pension adjustment of our members, following the implementation of the new minimum wage.”

The communique earlier reads; “NEC-in-Session: Appreciates His Excellency, President Muhammandu Buhari (GCFR), for his unwavering attention to pensioners welfare. It is our understanding that the administration of Mr President prioritized the welfare of pensioners and have ensured that payment of pensions are promptly.

“This is exemplified by provision of funds to PTAD to fulfill its obligations to pensioners. Most gratifying is the recent approval for pension review leading to consequential adjustment. Mr President, we thank you specially and pray God Almighty to strengthen and grant you longer life.

“NEC also appreciate and commend the Hon. Minister of Labour and Employment, His Excellency, Sen. Chris Nwabueze Ngige, for the landmark achievement of regrouping pension unions after 42 years.

“Furthermore, NEC commend the untiring efforts of PTAD under the leadership of the current Executive Secretary, Dr Chioma Ejikeme, for the payment of outstanding 33% arrears to the Define Benefit Scheme (DBS) pensioners, even though some are yet to receive it. We appreciate your efforts which has so far led to regular payment of pensions and arrears to especially federal pensioners.”

FEPPPAN is one the three pensioners’ unions in Nigeria following the regrouping of the Nigeria Union of Pensioners in 2019 by the present administration of President Muhammandu Buhari under the supervision of the Minister of Labour and Employment, Sen. Chris Ngige.