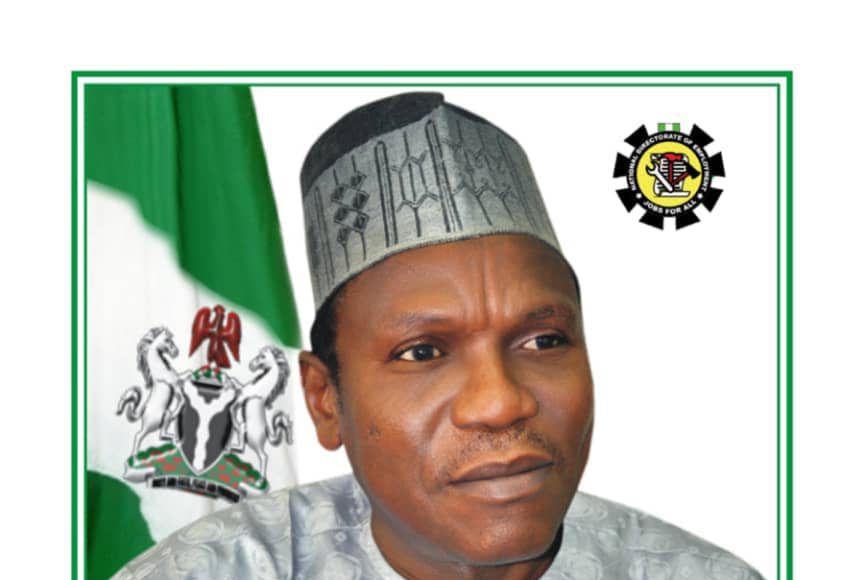 Recall that ESPW is a Federal government’s temporal job initiative aimed at cushioning the high rate of unemployment and its effects to Nigeria’s teeming youths.

According a statement signed by its Head of Information and Public Relations, Edmund Onwuliri, for Director-General; NDE stated, “The Federal Government is working acidulously towards ensuring that all registered and duly verified participants in the programme receive their payments.

“Available statistics indicate that much of the delay in payment of stipends to the participants has been occasioned by massive irregularities discovered by the banks in the personal data submitted by participants.”

The stated statement further said; “The attention of the National Directorate of Employment has been drawn to somereports in the media regarding the slow pace or non-payment of stipends to participants of the Extended Special Public Works (ESPW) Programme.

“For instance, many participants across the country had provided personal data that are at variance with their Bank Verification Numbers (BVN) among other irregularities. This development if unchecked would have resulted into the payment of persons other than the actual participants.

“The designated banks have spent a lot of time and efforts at rectifying such anomalies which consequently has slowed down the pace of payment.

“However, following recent and ongoing consultations between the Federal Government and the designated banks across the country, the pace of payment has significantly improved in the last two weeks thereby bringing the percentage rate of payment to more than 93.22% of the verified participants.

“It is pertinent to state that the backlog of payment will be cleared within the shortest possible time as participants will continue to be paid their stipends as they are cleared by the banks. Therefore, the Federal Government wishes to advise all participants in the programme who are yet to receive payment to approach the branch of the bank where their accounts were opened for further actions.”