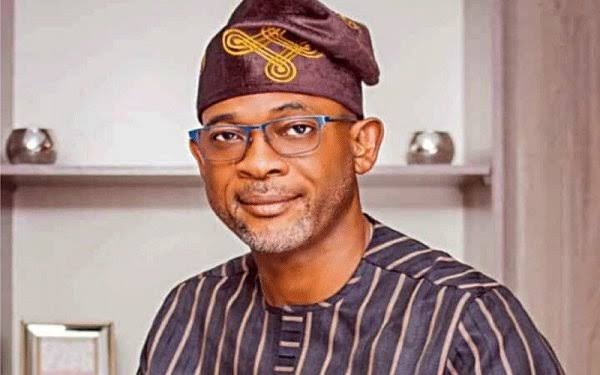 The Nigeria Union of Local Government Employees (NULGE) has expressed concern over what it considered as ‘illegal deduction of over N5 billion monthly from fund allocated to local governments from the federation account by the Association of Local Government of Nigeria (ALGON)’, the umbrella body of all the local government chairmen across the country.
NULGE went also called on President Muhammadu Buhari, the Economic and Financial Crimes Commission (EFCC), the Independent Corrupt Practices and other Related Offences Commission (ICPC), and the Nigerian Financial Intelligence Unit (NFIU) to investigate and probe the alleged fraud.
Rising from its National Executive Council (NEC) meeting in Abuja, NULGE said the illegal deductions and fraud are being carried out under the pretence of phony projects already undertaken in the past.
Speaking to journalists, the General Secretary of NULGE, Comrade Chukwuemeka Aguonye, said the NEC received reports from various states across the country on the level of corruption going on in the Local Government system being perpetrated under ALGON.
“We were told that fund of various states in the federation are being depleted with phony contracts purportedly awarded by ALGON thereby making things very difficult for local government,” he said.
Citing examples, the NULGE General Secretary stated that under ALGON, N107 million was deducted from the Joint Account Allocation meant for Ekiti State alone, while the sum of N163 million was deducted from money allocated to local governments from federation account
Aguonye pointed out that the money has been deducted across all the states of the federation, except in the FCT where the deduction had been stopped. He added that the impunity must be stopped immediately.
He said: “ALGON cannot enter into a contract on behalf of any local government because ALGON is an association by chairmen of local government and caretakers. NULGE frowned at this because it has affected payment of salaries, implementation of programmes and policies that would have positive impact on the lives of Nigerian people.”
The NULGE scribe said the projects claimed to be carried out for which the money are being deducted every month were not visible and cannot be seen, adding, “We are therefore calling on the EFCC, ICPC and NFIU to probe the details of that phony contract because it is a fraudulent contract and that has affected local government. This should be stopped, and we are calling on EFCC to probe where that fund is being diverted to.”
Aguonye further said: “That is why we are concern, there is no project on ground and they continue deducting the money. Even the variation they are collecting now, it is more, and higher than the price of the project that was not carried out.”
As an anti-corruption crusader, he said President Buhari, must come out and probe where the money is being diverted to, adding, “when you continuously deducting N100 million, or N200 million from just a state, and across the 37 states, do you know how much that money is? Such amount is going down the drain, nobody is showing interest and the governors allowed this impunity to be going on in the system. NULGE is averse to this and we are not happy about it. It should be stopped immediately. President Buhari must ensure this is probed.”
He explained that the money is being deducted centrally at source before getting to local government account, adding that the fraud would have been impossible if the money gets to each local government account.
He said: “If the money had been allowed to hit local government account directly, it will be difficult for them to deduct it. That is why we are clamouring for both political and financial independence of local government.
“That is why we are clamouring that the President of the Federal Republic of Nigeria must show serious interest in this and stop all the corruption going on under the name of ALGON.”