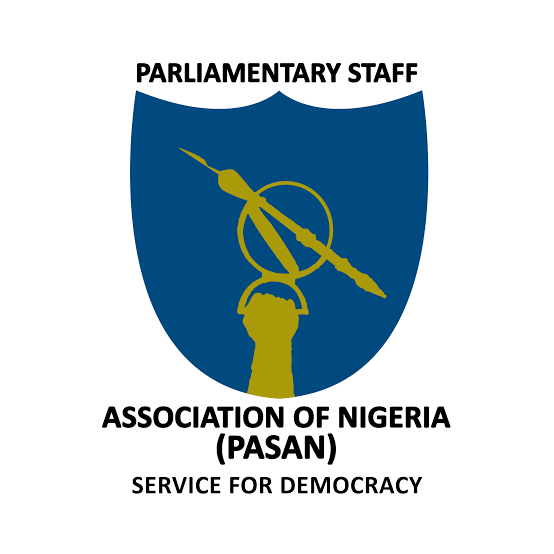 The Parliamentary Staff Association of Nigeria (PASAN), has said that the suspension of its industrial action embarked since March 23; which led to disruption of legislative activities at the State Assemblies, is only suspended for 45 days.

PASAN said it has given the 45 days window of opportunity to enable government facilitate the passage of necessary legislations as contained in the Memorandum of Action (MOA) signed with the governors.

In a formal statement made available to the press to the effect of the suspension of the strike that lasted for over two months, the Parliamentary Workers body, reiterated that the strike was as a result of its demand for financial autonomy for State Assemblies.

According to a communique issued at the end of PASAN National Executive Council (NEC) and jointly signed by its National President, Comrade Mohammed Usman and Acting Secretary General, Comrade Ikechukwu Alaribe, the union said the strike action is only suspended for 45 days window starting from Monday 14th of June, 2021 to 29th of July, 2021.

The Union further stated that it expects nothing less than the passage of necessary legislations as contained in the Memorandum of Action (MOA) signed with the governors within the 45 days.

Furthermore, the statement said; “The Union frowns at the reported unnecessary intimidation and victimization of members during a lawful industrial action.

“We shall no longer tolerate any further victimization of members due to their participation in the strike as directed by the Union and granted by the extant Labour Laws.”