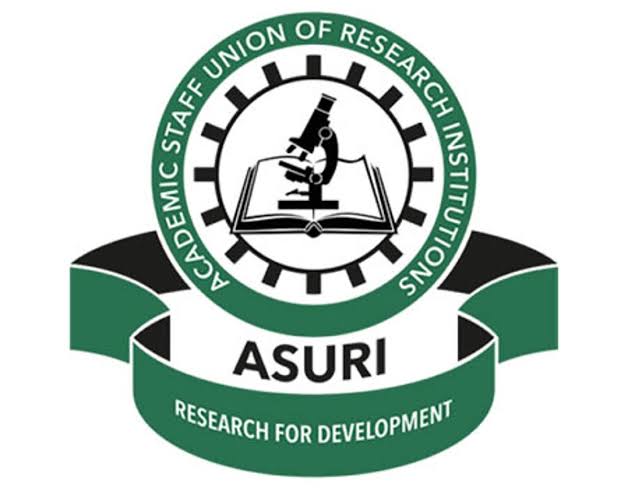 The Academic Staff Union of Research Institutions (ASURI) has been urged to discontinue its protest against Federal government’s plans to extend the tenure of the Director General of Nigerian Institute of Social and Economic Research (NISER), Folarin Gbadebo-Smith by another one year.

ASURI’s Secretary General, Dr Theophilus Ndubuaku, during a recent protest at the headquarters of the Ministry of Finance, Budget and National Planning, in Abuja, said the union may be forced to declare a nationwide strike action should government go ahead to extend the tenure of the NISER boss.

Ndubuaku explained Mr Gbadebo-Smith, has completed his 4 years tenure and his performance does not merit an extension of tenure and should step aside.

Responding, the Minister of Finance, Budget and National Planning, Zainab Shamsuna Ahmed, urged the protesting workers to maintain calm as one year is not much a time

She however urged the union to work closely with the Federal government to ensure that such mistake of appointing such persons is not repeated in the future.

She said, “I don’t want the same mistake to happen again, thats what we need to avoid. One year, before you know is gone. Maybe you are not seeing the CV that we saw and it is based on that that we advised the President and he approved.

“So, let’s work together and start a new process, give ourselves time and this time, it is not a matter of who has the highest qualification or who has the highest experience. It is a combination of things we need to consider, including managing resources and people. Because if you are not able to manage resources and people like this, you end up in situations like this.

“Find out the major issues and prioritize them, address them and limit ourselves to making sure that whatever we are doing is to get results within this one year. One person doesn’t run an organisation.

“He is the CEO, fine. But there is a management, there are professors. Should he not have results? Even if one person has deficiency from what you said, but I don’t really believe that because I saw his CV befire his appointment and his CV showed research experience. Though, I didn’t do due dalliance about that. So, let us work with you.”

Furthermore, Ndubuaku noted that the insecurity challenge bedeviling the country is caused by high rate of unemployment which he also blamed on neglect of research by successive government.

“For the past four years, as Nigeria is going through this difficult times and this country has not been benefiting from the only research institution that is supposed to be providing information for government to formulate policies on social and economic issues. And that institution is Nigeria Institute for Social and Economic Research (NISER)

“Why is it that NISER is in comatose state? It is because we assume that government made a mistake by appointing someone who is not a researcher. The government appointed a dentist to be chief executive of a research institution where there are professors.

“Now we assume that the FG made a mistake, we are now saying 4 years has passed his tenure has elapsed, Nigeria could not benefit from research that is supposed to come out from NISER. We are saying please remove him.

“This country is bleeding because successive government has neglected research and it is our responsibility as a union to draw the attention of government that you have makde mistake.