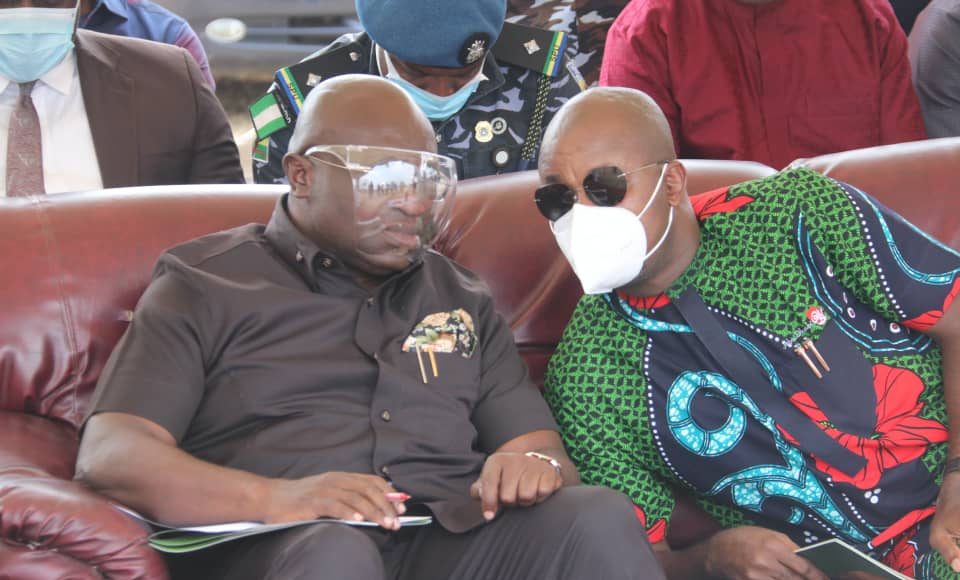 The administration of Governor Okezie Ikpeazu, has been described as an unprecedented transformation of Abia State, and a paradigm shift from old style to youth inclusive government that truly prepares the younger generation to be the leaders of tomorrow.

The 6year old government of Ikpeazu in Abia State, was judged and described thus by the Hon. Michael Ibe Nwoke-led leadership of the Association of Local Government Chairmen (ALGON) in the State.

Conspicuously stated in a press release signed by Hon. Nwoke and made available to newsmen, Nwoke noted that Governor Okezie Ikpeazu has shown that his words are his bond by heeding to the cry of the people for infrastructure development especially at the commercial nerve centre of the State, Aba, which spread to his Local Government Area, Obingwa.

The Abia ALGON boss noted that the state has witnessed an unprecedented growth in all facets of the economy. He added that Small and Medium Scale Enterprise development with focus on the Youths which has over the years enhanced the ingenuity of Abians and attracted investors from both local and international community.

In particular, he commended the Governor Ikpeazu for his youth inclusive approach to governance which he described as a worthy emulation for leaders who are futuristic.

“When this administration started in 2015, alot of persons were skeptical about the capacity of the Governor to deliver on his electioneering promises, especially the opposition who left the stone unturned to criticize him at every slightest opportunity.

“But today, the story is not the same. He has proven to everyone that his administration remains committed to the development of the state and that is evidenced in his developmental strides which can be seen, even by the blind”.

Furthermore, Nwoke enjoined Abians to continually support the efforts of the Governor Okezie Ikpeazu as he strive to make Abia better. He also said that the Governor mean well for the people, as he went on to pray God toendues him with more wisdom to lead Abia to the promised land.