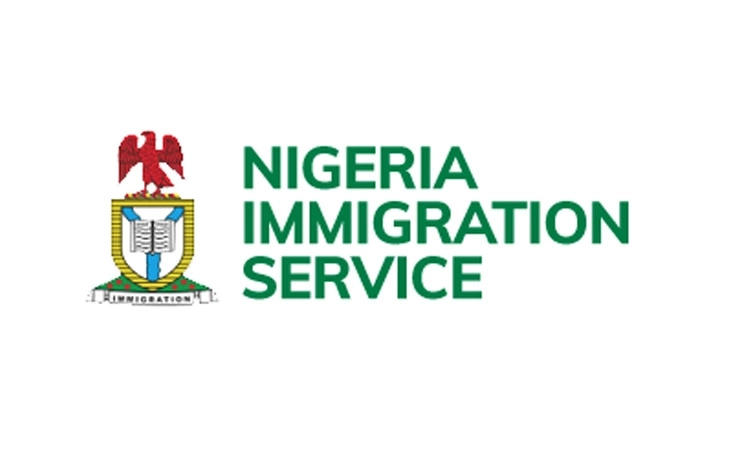 …As CG warns against fraudsters

Nigeria Immigration Service, NIS, has said it will publish the names of prospective candidates in its ongoing recruitment exercise on Monday May 10th 2021.

The Comptroller-General of the agency, Muhammad Babandede, while disclosing this in Abuja said the list of successful applicants will be published on the NIS’ website.

Babandede said the NIS received a total of 334,554 applications for different positions, out of which 75,155 candidates made it to the next stage, which involved a computer-based aptitude test. He said after aptitude test, only 6,105 applicants made it to the final stage. Adding that out of the figure, 4,120 applicants would be employed by the service after undergoing physical fitness examination and credential verification.

The NIS boss warned the public against giving money to any immigration official claiming to have a slot in the exercise. He said the agency had arrested some officials who demanded gratification and handed them over to the Independent Corrupt Practices and other Related Offences Commission (ICPC) for prosecution.

“Anybody, who has given money for or asked to give money about recruitment, should send details of the person or officer concerned to my email. If you’re not satisfied, because it is a report against us, there’s SERVICOM site. Or, better still, you can go to ICPC or any anti-corruption agency near you. We’ve not sold any slot, we don’t intend to sell any slot, there will be no slot for sale, they’ve collected almost N15 million from innocent Nigerians, who gave them money with a promise of jobs in the service.”

The Secretary of the Board, Aisha Rufai, said that every single condition for employment into the service was followed to arrive at the final list. She reiterated that no financial gratification from anyone would be tolerated.

“The purpose of this gathering is to inform you about the processes so far and to establish some level of integrity and transparency in the processes. I am glad to inform you that every single condition for employment into the service has been met,” she said.