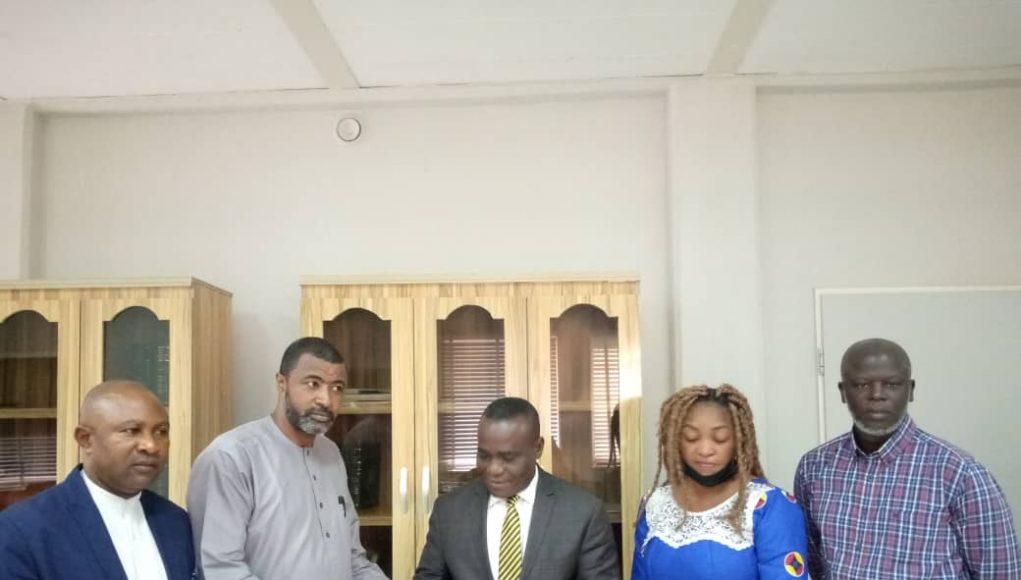 The Parliamentary Staff Association of Nigeria (PASAN) has vowed to continue with its ongoing industrial strike action except its demands are met and agreed upon withn an MOU signed by all the Governors and Speakers of the 36 States of the federation.

In its position paper addressed to the minister of Labour and Employment, Dr Chris Ngige, the Union listed five conditions, saying it will only call off the strike when the implementation of those conditions begin.

The position paper signed by Comrade Ikechukwu Alaribe, PASAN Ag. National Secretary listed the conditions to among others include, the full implementation of the financial autonomy for the state legislature and state judiciary.

Other conditions include the full compliance with Presidential Executive Order No. 10, 2020 by the President of the Federal Republic of Nigeria for the Implementation of financial Autonomy for the State and State Judiciary; states Assemblies service commissions must be established in each state of the Federation.

According to him, the decision to continue with the strike was reached after the enlarged National Executive Council (NEC) meeting of the union

The NEC of the Union also demanded that all the 36 States must have the Funds Management Committee bill signed into law by the state Governors; that deductions should be made directly from the source to the House of Assemblies accounts.

He said further that “PASAN as a Union is in agreement with the recommendations of the Presidential Committee on the Implementation of Financial Autonomy for the State Legislature and State Judiciary.”