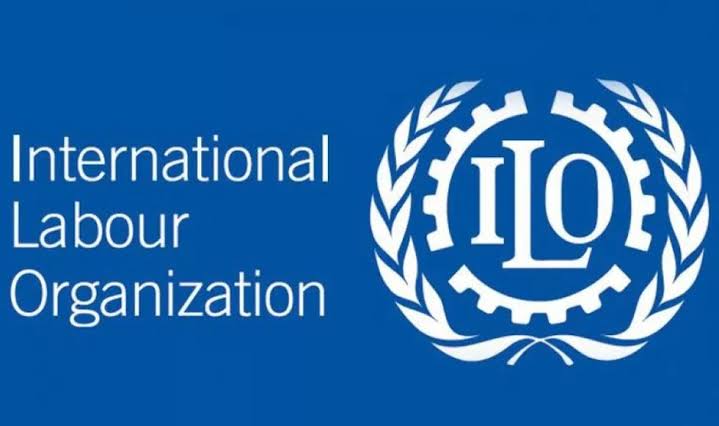 Lack of implementation will power on the part of Nigeria’s government seems to slow down the ratification of the International Labour Organisation (ILO) Convention 190, despite the National Labour Advisory Council (NLAC) giving the Ministry of Labour and Employment a go ahead to hasten the process.

The delay in the domestication of the convention has attracted concerns from workers and activists who say they expect that the Federal government should have by now directed the Ministry of Justice to draft a proposal to the National Assembly.

NLAC comprises the three social partners: Government, employers and organised labour as represented by the Nigeria Labour Congress (NLC) and the Trade Union Congress (TUC) and employers of labour

By NLAC’ s approval, the Ministry of Labour and Employment is expected to convey verbal communication of approval for Nigeria to ratify ILO C190 to the Federal Executive Council (FEC), who will direct the Ministry of Justice to perfect the proposal in the form of a bill for onward transmission to the National Assembly for the eventual ratification process.

NLC president, Comrade Ayuba Wabba told journalists in Abuja that at the inauguration of National Labour Advisory Council (NLAC) in Owerri, the social partners agreed that the minister of Labour should recommend the the Federal Executive Council (FEC) to speed up the convention.

Wabba said, “All the social partners have agreed. Already, recommendations will go to the federal government for its ratification. We are on course.”

However, trade unions and stakeholders in GBVH have expressed worry that there seems to be lack of activity to speed up the ratification by the ministry of labour and Employment

NLC Women Commission Chairperson, Comrade Aliu Salamatu said the process needed for the speedy ratification of Convention 190 is long overdue as the process has taken too long.

While expressing excitement about NLAC’s recommendation to Ministry of Labour, Comrade Salamatu said workers will not go to sleep but will continue to follow up with the process

The concern is coming even as a recent study by the Solidarity Centre AFL-CIO has shown a rise in cases of Gender Based Violence and Harassment in workplace.