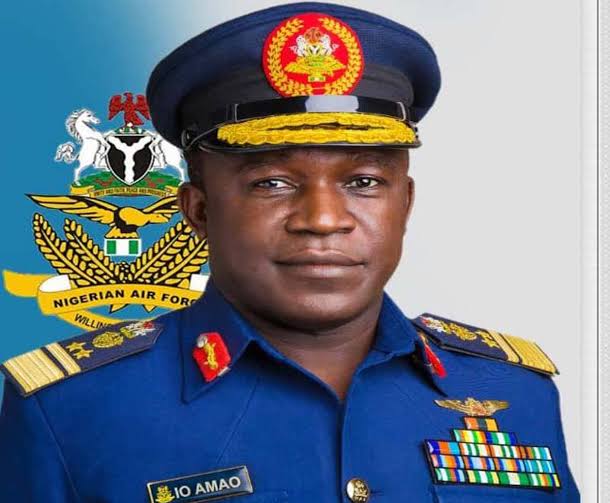 Mr Okonye was on 25th of January, 2021 by men in military attire and suspected to be from the 211 Regiment Group of Nigeria Airforce located in Naze, Owerri, Imo State at about 7.00 p.m.

The petition which was signed by president of ASUP, Comrade Anderson IJ. Ezeibe dated February 1, 2021 said the incident took place along the Owerri Aba express road (close to the 211 Regiment Group base) where the deceased who was carrying 3 other friends (ex-students of the institution in his Car from Church met their untimely death.

Comrade Ezeibe expressed regret that days after the incident, no statement from the Airforce hierarchy.

This has left the Polytechnic community in a tense mode since then with staff and students living in fear.

It is the conviction of our Union that the location of the base (particularly its accommodation facility) within the densely populated Polytechnic host community is offensive to several regional and international protocols, instruments and military manuals.

“We are also of the belief that the provisions of the Nigerian Military Manual (1994) does not support the current location of the 211 REGIMENT BASE and its accommodation facility.

“We are therefore bringing this to the knowledge of the Nation’s Chief of Army Staff to enable an unfettered investigation into the matter with a view to bringing the killers of Mr. Steve Nduka Okonye and his friend to book.

‘Adequate compensation to the families of the deceased, and Relocation of the accommodation facilities of the airforce men from the Polytechnic host community to avoid the frequent molestation of staff and students of the Polytechnic.”.