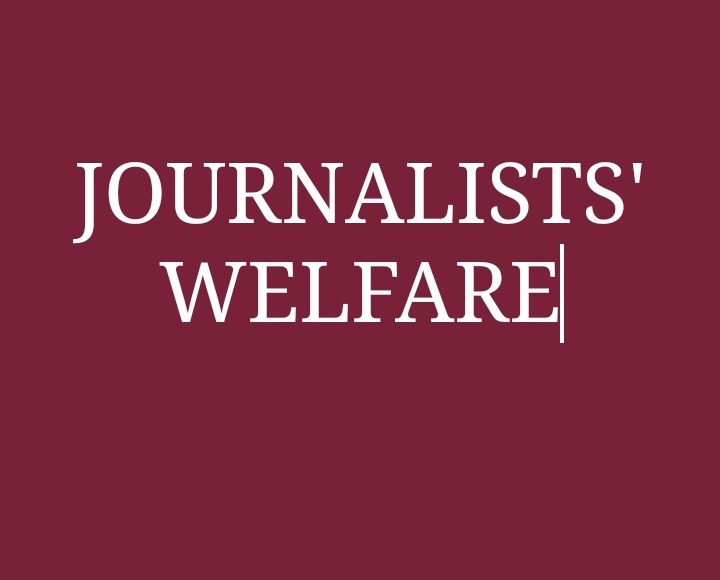 As part of efforts to improve on the welfare of media practitioners, the House of Representatives will be debating on a Bill to sanitize the media in Nigeria, and to protect journalists against non-payment of salaries.

The Press Council Amendment Bill which enters Second Reading upon debate as the National Assembly resumes plenary on Wednesday after a six week long break, also seems to among others, raise the minimum qualification for journalism practice, define who a journalist is and stipulate stiffer punishment for quacks.

Sponsor of the Bill and Chairman, House Committee on Narcotics Drugs, Representative Ottah Agbo, Ado/Ogbadigbo/Okpokwu Federal Constituency of Benue State, said that the Bill which was stood down from debate on Tuesday in honour of late Representative Ossy Prestige, would further restore lost glory to journalism in the country.

In a statement by his media aide, Andrew Agbese, the lawmaker explained that “the Bill has aroused interest in the media, given the extent quacks and fakes have infiltrated the industry, bringing the image of journalists to an all time low in Nigeria.”

According to him, “In Nigeria, journalism is the only profession assigned specific responsibility of holding government to account in section 22 of the 1999 Constitution. Yet it is the most bastardised, a free for all profession with no clear qualification guideline and sadly too, its regulatory bodies like the Press Council, NUJ, Guild of Editors, Newspapaer Proprietors Association at best, can only bark without biting! This has prompted some critical thinkers to now say journalism is not a profession but a mere trade.”

While condemning the indiscriminate influx of people without requisite industry training into the profession, the lawmaker pointed out that “most people feel that once you are jobless and you can afford a jotter, pen and a midget to record voices, you can automatically ply the profession of journalism. And such people go about blackmailing people, especially public servants as well as assaulting democracy and its sacred institutions.”

He added that the legislation will address these challenges by redefining and refining the media industry and by extension, strengthening democracy.

“Less noble professions are well regulated and respected, so why should journalism, the profession beyond compare, remain an all comers affair in this century?” he quipped.