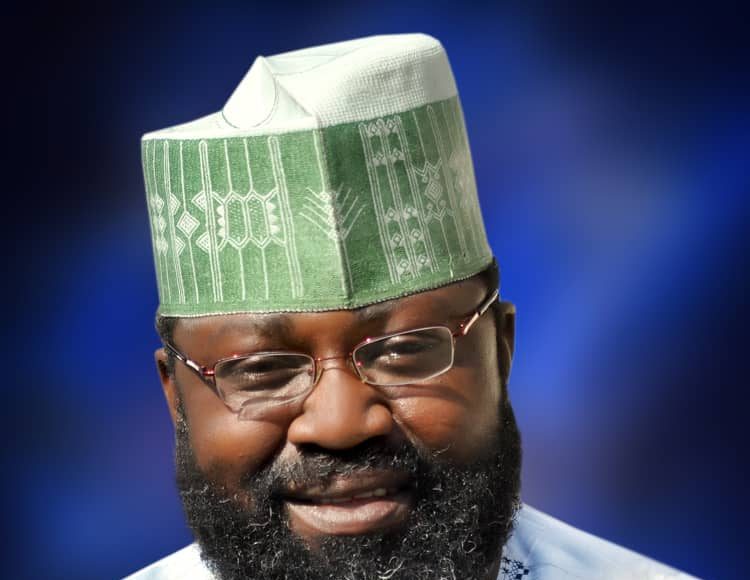 The former Chief of Staff (CoS) to Hon.Samuel Akala, Chairman Karu Local Government Council of Nasarawa State, Chief Otaru Douglas, has said that he resigned his position in order to concentrate as the State Publicity Secretary of APC, a position he occupied long before Akala appointed him CoS.

Speaking to journalists in Keffi, Chief Douglas denied public speculations that he resigned due to skirmishes between the chairman and himself.

He went on to say “There there was some political disagreement based on personal philosophy, the matter has since been addressed by elders of the party”.

According to him, the current membership registration and revalidation exercise the party is embarking require his presence in the office at the party secretariat in Lafia, hence his decision to resign as Chief of Staff to the chairman.

“There isn’t any skirmish between us contrary to speculations by the public out there. Of a truth as a friend and a close confidant, he saw confidence in me and appointed me as his chief of staff, knowing full well that I hold the position of a Publicity Secretary of my party, the APC in Nasarawa state.

“I felt the need for me to concentrate on my duties at the party-state headquarter, I thought it wise to resign, because of the membership registration and revalidation exercise which demands that I must be constantly in my office in Lafia.

“ I am not at loggerhead with my friend; the chairman if there is anything as such then it must be a political disagreement which can be resolved amicably as friends and family, because elders have intervened already.’

“I call it political disagreement because we have come a long way with the chairman, we share the same philosophy and ideologies but when there is a little deviation, there is a need to seat down on a roundtable discussion which we did but I felt it necessary for me not to divide my attention given the position of the current national event the party is having, the membership registration and revalidation exercise which demands that I must be constantly in my office in Lafia so I tendered my resignation honorably.

“So the disagreement is based on personal philosophy or idiosyncrasy which we need to strengthen when there is time for us to do that “.

On the purported termination of appointment by Hon. Akala, the Nasarawa State APC scribe described it as false, but however challenge the Chairman to present it to the public the official termination letter issued to him.

He said “to put the records straight, I wish to urge the general public to first and foremost disregard the purported termination which was intuited from the isolation center of political lunacy.
“I wish to state of truth that about a year ago, I was appointed by the Executive Chairman as Chief of staff While I also doubled as the Publicity Secretary of the All Progressives Congress of Nasarawa State, the office which I held before the appointment.
“Upon my determination to concentrate on my party engagements at the state capital, I decided on my own to resign voluntarily and accordingly, tendered a formal resignation letter dated 29th January 2021 which was received and duly acknowledged by the Council Secretary at about the hour of 9:00 am.
“As part of my civil approach to officialdom, I transmitted a text message to the Executive Chairman notifying him of same on the same date.
“It is satanic, however, and uncivilized for the chairman to direct the media unit in the night hours to issue a communication purportedly approving the termination of my appointment and relieving me of the same office which I have resigned
“I hereby demand a retraction of that damaging communication and a public apology from the office of the Executive Chairman”.