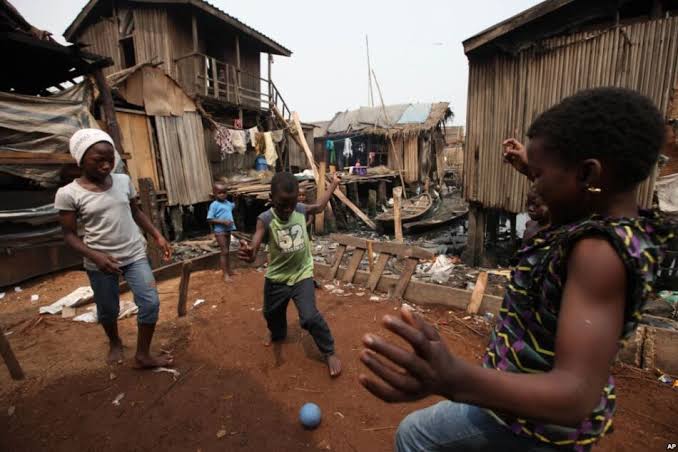 About 82.9 million Nigerians cannot afford to live in decent house because of abject poverty, Family Homes Funds Limited (FHFL); an implementing agency of the National Social Housing Programme (NSHP), said in reference to the 2019 national standards report on Poverty and Equality of the Bureau of Statistics.

The Managing Director FHFL, Mr Femi Adewole, who said this on Wednesday in Abuja, at the media launch of the NSHP online platform and unveiling of its sample homes within Federal Government’s target pricing, noted that the project would afford low income earners the opportunity to affordable housing.

According to reports, President Muhammadu had approved the National Social Housing Programme (NSHP), under the economic sustainability plan to deliver 300,000 housing units and 1.8 million jobs across the country.

Furthermore, Adewole noted the importance of having every child regardless of the economic status of their parents have a safe and decent roof over their head, to help nurture their dreams and hatch their potential away from the grip of poor housing.

“On average, 4 out of 10 individuals in Nigeria has real per capital expenditures below 137,430 Naira per year. This translates to over 82.9 million Nigerians who are considered poor by national standards. According to the BoS 18% of these about 15m live in urban areas.

“In simple terms, it means that all 82.9m Nigerians can afford to spend on anything – housing, food, healthcare, education, clothing is a maximum of N137,840 naira a year. So it is safe to assume that they can only afford to spend a fraction of this on housing. He, said.

He also said; “But even if they spent all of that money on housing they would still be unable to have a decent roof over their head, especially those in the urban areas because as housing professionals we have found every reason many justified for not providing for them.

“But if we are going to build a strong economy, if we are going to realise our undoubted potential, we cant do it by a lacklustre attention to the predicament of such a large section of our population or avoiding it because it is difficult. It will be like trying to fight with one hand tied behind our back.

“That is why this Government rightly and absolutely committed to the difficult job of lifting this section of our population out of poverty.”

President Real Estate Developers Association of Nigeria (REDAN), Dr. Aliyu Wamakko, described the NSHP as a laudable programme that would lead to increase in the national housing stock and reduce Nigeria’s housing deficit.

He affirmed commitment of the Association towards supporting government’s drive to ensure development of mass and affordable housing for the citizenry.