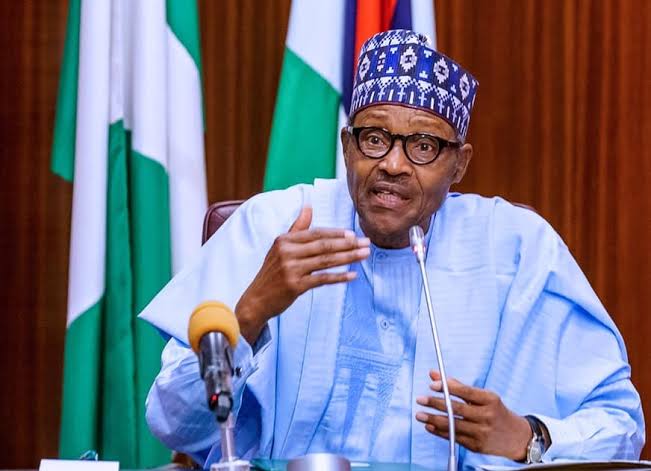 The Nigeria Labour Congress (NLC), said it is “outraged by the abductions of some of the students of the Government Science Secondary School, Kankara, Katsina State. As at last count, over 300 are said to be still missing.

NLC in a statement signed by its president, Ayuba Wabba, noted that “the reaction time of our security personnel appears to be an improvement on previous school raids, adding that “ it still did not preclude the bandits from taking away with them a sizable number of the students.”

The statement in part read: “In our view, this abduction would not have happened, had adequate precaution been taken.

“It is common knowledge that Katsina and Zamfara, both in the North West, have been the epicenter of extreme violent banditry in the past two or more years with abductions and killings on a regular basis. Villages or communities have been pillaged and reduced to rubble, strangulating in the process all economic activities, especially farming.

“Given this scenario and precedents (Chibok etc), it should have been obvious that Kankara was waiting to happen for two reasons: schools are vulnerable; male schools in particular are rich recruiting grounds.

“The fact that our security personnel appear to be stretched thin is no reason not to have taken necessary security initiative to protect schools.

“Government/security should take responsibility and ensure all the students are rescued to the last person, unharmed. Coupled with this, they should do all that is necessary to ensure our students are not abducted from school, ever again.

“Government and security agencies are advised to work with local communities to provide the needed security around schools round the clock. While such security may not face the firepower of bandits, it would at least, hold them. We similarly, believe there should be rapid response teams deployed around the volatile states.

“And although we do not count ourselves as security experts, we are surprised that going after abductors of hundreds of students in the bare, arid savannah often is often made to look like searching for a needle in a haystack.

“Finally, we are worried that security personnel are reported to have tear-gassed protesting parents of the abducted students and their sympathisers.

“We need not remind the authorities that the right to peaceful protest is guaranteed by our constitution and no one should abridge it. We recall that a similar protest in the state over escalating the insecurity situation was similarly broken up and its leaders arrested.

“This culture of silence of the grave yard cannot be allowed to thrive in Katsina or in any part of the country. We must warn of the dangers of imposed silence.”