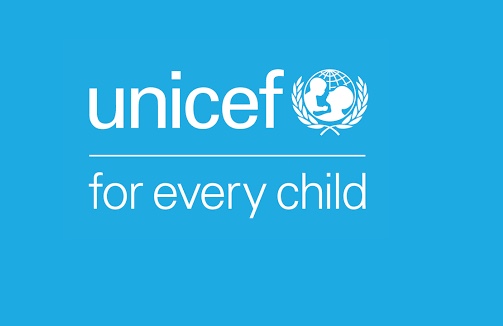 The United Nations Children’s Fund (UNICEF), has demanded the immediate and unconditional release of all the children abducted by armed men at Government Science Secondary School in Kankara, Katsina State.

In a statement made available to newsmen on Sunday in Abuja, UNICEF Regional Director for West and Central Africa, Marie-Pierre Poirier condemned the attack and abductions, which according to unconfirmed reports, has left hundreds of students still unaccounted for.

Poirier who lamented that the attacks in schools were a violation of children’s rights, said every child in Nigeria especially the northern region, has a right to safety at all times.

“UNICEF condemns in the strongest possible terms this brutal attack and calls for the immediate and unconditional release of all children and their return to their families.

“Children should feel safe at home, schools and in their playgrounds at all times. We stand with the families of the missing children and the community affected by this horrifying event.

“We acknowledge the efforts by the Government of Nigeria in undertaking all efforts for the safe return of the missing children.”