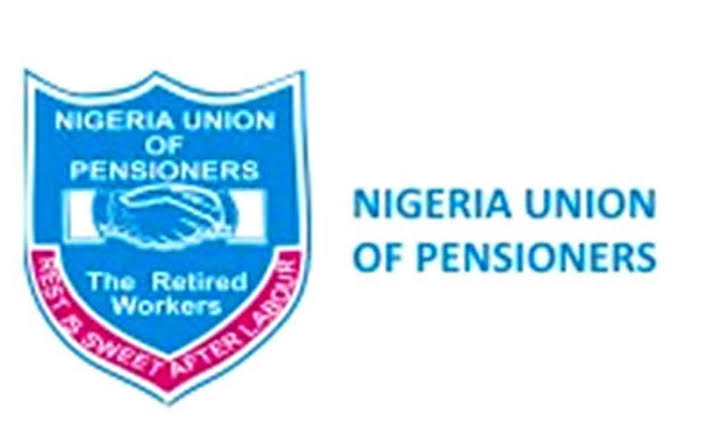 The Nigeria Union of Pensioners (NUP), has reiterated its call on the need for the approval of national minimum pension for pensioners across Nigeria.

NUP President, Dr. Abel Afolayan, made this call on the occasion of this year’s Pensioners’ Day Celebration held in Abuja on 11th of December, 2020.

Calling on governments and all Nigerians to lend their voice this demand, the NUP President said; “Right from the inception of Nigeria Union of Pensioners in 1978, NUP has been agitating for the approval of National Minimum Pension in the same manner National Minimum Wage was approved for workers. Up till now, this demand had not been granted.

“We have however, decided to go through the National Assembly to appropriate legislation for approval of this demand. Efforts are therefore on-going to achieve this age-long dream of pensioners.” Afolayan, stated.

On the other hand, Dr Afolayan decried what he described as non-challenges and insensitive attitude of some state governments towards many months pension arrears owed to state pensioners.

“Many state governments feel reluctant and unwilling to comply with the constitutional provisions 210(3), as if they are neither concerned nor affected. I wan to use this medium once again to call on all the recalcitrant states to obey the constitution of the land which they swore to during their swearing-in ceremonies, bearing in mind that these men and women had use their productive years to create wealth being enjoyed today.”

“On a general note, the union frowns and condemns in its entirety the insensitivity and inhuman treatment being melted out to pensioners in some states in relation to their pension entitlements.” He said.

On internal issues bedeviling pensioners as a people with one front, he said: “Much importance is attached to resolving crisis arising within the branches of the union. This is as a result of our belief that, no meaningful progress and growth can be achieved in the atmosphere of rancour and friction. We also believe that peace within the union is fundamentally important for the smooth running of the union affairs.

“We shall continue to emphasize and encourage internal resolutions of conflicts in line with the stipulations in our constitution as this is what is best for the union and its members as a whole.”