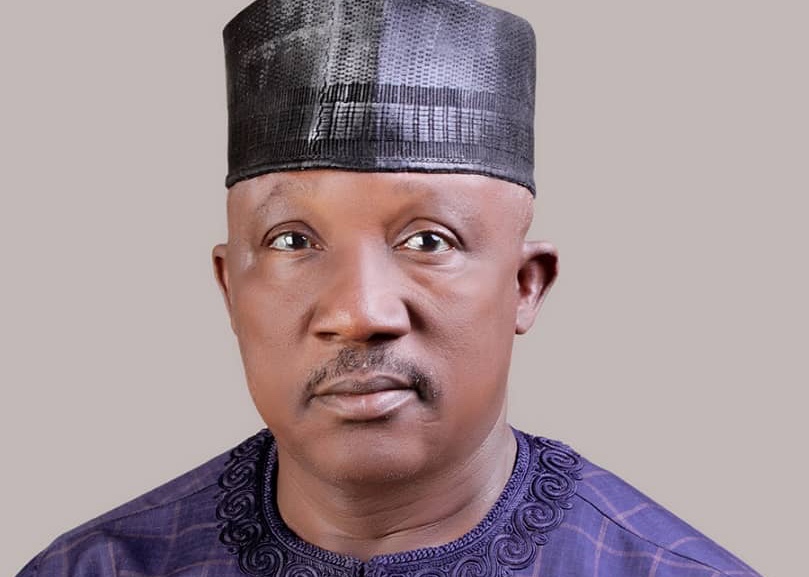 Pensioners under the umbrella of Electricity Sector Retiree Welfare Association (ESREWA), have called on President Muhammadu Buhari, to come to their aide by urgently intervene in the ongoing minimum pension increment issue, saying that pensioners are presently suffering tremendously because of the harsh economic situation in the country.

The newly elected president of ESREWA, Elder Benjamin M. Amako, who made this call in a phone chat when he talked about his victory at a delegates conference of his union held in Abuja recently, praised president Buhari for his unwavering track record on prompt payment of pensions.

Amako, who commended President Buhari, for his unflinching attention to the welfare of pensioners which has so far ensured that pension is paid regularly, however, expressed sadness that pensioners in Nigeria struggles so much to survive and are even treated less important.

He went on to urged the Federal Ministry of Finance and the Account General Office, to consider the dire medical need of his members and the general economic hardship in Nigeria, and urgently release the pension arrears owe to ESREWA members.

“The Ministry of Finance should graciously and as a matter patriotism release all the pension arrears owe to ESREWA members. Words out there is that President Buhari, has ordered this arrears be paid to us, so I urge them to safe our lives by releasing it to us. We depend on our pension for our medical, feeding and even support to our families. No one need to be told how hard the economy of Nigeria is present and pensioners suffers it the more.”

Furthermore, Amako said, “To say the truth, it will be a great service to both humanity and a turning point for a better Nigeria if governments across board will see the importance of increasing pensioners’ monthly pay and also pay it as at when due. Pension shouldn’t be owe to pensioners at all because lives depends on it.

“It is a fact that many families across Nigeria have one or two pensioners, that is to say that an increased pension package, will be a great relieve of burden on the shoulders of many Nigerians, which includes the president, governors, ministers, senators, rep members and others who cares for the need of their aged ones.”

“Furthermore, I want to clearly state that pensioners have served this country meritoriously and are heroes whom labours should therefore be very important to both Federal and State governments.