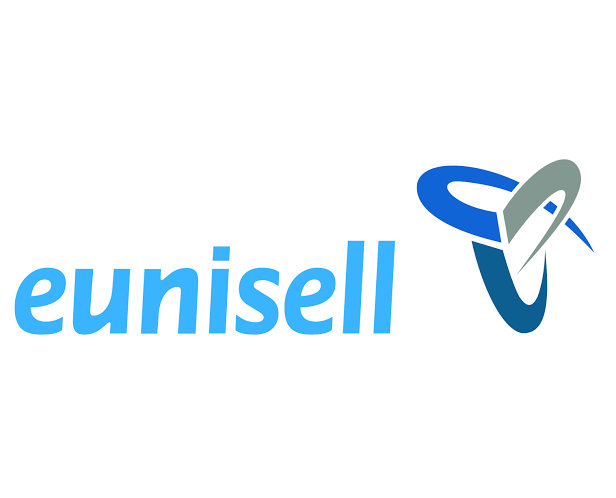 A Federal High Court in Abuja has ordered the Inspector General of Police, Mohammed Adamu to carry out a retrial of alleged false information, forgery and impersonation Against one Chike Ikenga, Suraj Yakubu and EUNISELL Chemicals Ltd.

Justice Taiwo Taiwo, in a judgment dated November 11, 2020, held that the order was made following the court’s due consideration on points of law and facts on the issue raised In the submission made by the applicants: Mr Keneth Amadi, Mrs Happiness Amadi and Idid Nigeria Ltd, who sought for the police to perform their duty being to investigate and prosecute the defendants for the alleged offences failed.

“Having considered the law and the facts before me, this court hereby grants the prayer sought by the applicant,” he said.

“The respondents are hereby compelled to refile the charge and prosecute Chika Ikenga, Suraj Yakabu and EUNISELL Chemicals Ltd for the offences of false information, forgery and false impersonation as contained in charge NO.CR/361/18 between Inspecror General of Police and Chika Ikenga, Suraj Yakubu and EUNISELL Chemicals Ltd which charge was filed on the 5th of October, 2018 and withdrawn on the 26m of February, 2019.”

The applicants had sought an order of mandamus compelling the IGP, Deputy Inspector General of Police Michael Anthony Ogbizi of the Force Criminal Investigation Department (FCID) and Deputy Commissioner of Police Augustine Sanomi of the Force Legal Department.

Counsel to the plaintiffs, Ben Chuks Nwosu moved the application on November 13 where he called the court’s attention to all the processes and adopted the written address as his submission in urging the court to grant the application.

EUNISELL and Mr. Chika Ikenga had petitioned the both the police and the EFCC against Amadi, accusing him of criminal conspiracy, breach of trust and stealing.

But the EFCC in its letter signed by the Head of Intelligence and Special Operation Section, Mr. A.S.M Adache in 2019 affirmed that after the commission had conducted a careful investigation into the allegations, “the allegations contained in the said petition could not be sustained.”

Not only that the EFCC absolved Amadi of the weighty allegations but also the Police.

After a 5-month of thorough investigations, the Police Special Fraud Unit (PSFU) of the Criminal Intelligence and Investigation Department, Abuja in its report signed by Deputy Commissioner of Police, Mr. Ben Nebolisa Okolo stated, “allegations of breach of trust and stealing against Amadi could not be proved, therefore cannot be charged for any criminal Offence.”

In the course of discrete investigations, however, the police and EFCC separately declared in their findings, “no money was missing, instead, all monies involved in the business were paid directly to EUNISELL accounts in five tranches which were acknowledged by Mr. Ikenga himself”.