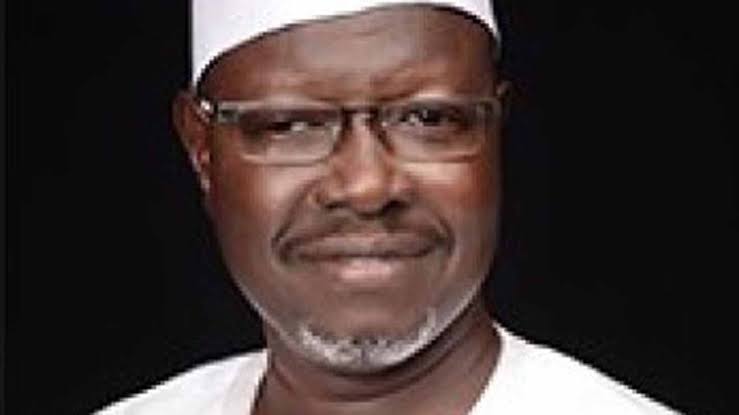 Lawyers to the former acting Registrar of the National Examinations Council (NECO), Mr Abubakar Gana, have written to SaharaReporters, demanding a public apology and retraction of three alleged defamatory publications in the online newspaper within seven days.

The lawyers from the Victor Giwa & Associates chambers conveyed the demand in a letter addressed to the editor-in-chief of the online platform, dated October 5, 2020.

They expressed dismay over the publications, describing them as “libellous, defamatory and capable of lowering Gana’s reputation in the eyes of the public.

“It is on this note that we are urgently making the following demands: That you cause to be made a public apology to our client in two national dailies within 7 days of publication of this notice.

SaharaReporters had allegedly in a series of reports, levelled some allegations against Gana, accusing him of fraud, charges the former NECO boss debunked as false and malicious.

“A source told SaharaReporters that the indefinite suspension of the former Registrar, Prof Charles Uwakwe on May 10, 2018 provided Echono the opportunity to closely interfere in the procurement process of the examination council using Alih as his proxy,” it said.

But Victor Giwa & Associates, in their letter, debunked the allegations as lame and manifestly ignorant as the procurement process of NECO or other parastatals does not involve the Permanent Secretary of the Ministry of Education.

The lawyers also noted that all the contracts under Gana’s time were duly awarded and satisfactorily executed, noting that the allegations were “false, malicious, spurious and intended to injure our client’s reputation which he has built for over three decades.”

“It is important to note that our Client is a seasoned public servant and a professional examiner, who has given over thirty-four (34) years to productive public service at various levels of government, and has through dint of hard work, commitment and good service, risen to the level of a director before he was appointed acting Registrar of National Examination Council (NECO).

“Our client has a track record of excellent service and commitment to duty in his public life and he has received various awards and accolades to his credits. It is therefore our position that the said publications against our client are out rightly false, malicious, spurious and intended to injure our client’s reputation which he has built for over three decades,” the law firm said.

Recall that Gana was at the vanguard of major reforms while acting as Registrar of NECO, a move that instilled prudence and financial responsibility in the agency. Between 2009 and 2017 only N900 million was returned to the Federal Government coffers.

But when he took over, in two years he returned over N2 billion generated as proceeds from the conduct of examinations, to the federation account, with an outstanding states indebtedness to the council for 2018 and 2019 towering at N1,045,047,140.00 billion.

He abolished the use of scratch cards in NECO to ensure that monies generated go directly to the treasury single account and worked hard to ensure reduction of examination registration fee from N11,350 to N9,850.