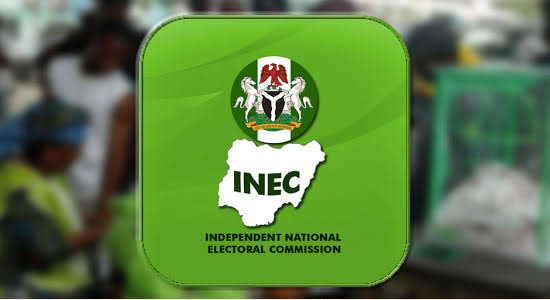 Network for Best Practice and Integrity in Leadership (NEBPRIL), has commended the Independent National Electoral Commission (INEC), security agencies, political parties and the voters on the successful conduct of the Edo State governorship election, urging stakeholders to allow the electoral gains to be a benchmark for subsequent elections.

In a statement in Abuja on Monday, September 21 and signed by its chairman, Hon. Victor Afam Ogene, a former member House of Representatives, the CSO group, an advocate of best practice and good ethics said:

“Without doubt, the Edo governorship poll was conducted in a manner that underlies the importance of electoral reforms and the entrenchment of democratic values. INEC was swift and decisive before and during and after the election; political parties kept to their promises of working for the promotion of peace, while the voters and security agencies created a positive and safe atmosphere during the period.

“This accounted for the reduction in electoral fraud and violent acts and ensured the promotion of a free and fair election as we witnessed.”

NEBPRIL added that almost all elections held since 2015 have largely fallen below acceptable international standards and have degenerated from mere thuggery and hooliganism to large-scale electoral irregularities and violence.
“Therefore, the relief and the success of the Edo poll should not be lost on all as to warrant a relapse to our old ways. The Ondo Governorship election is coming up on October 10, while the Anambra poll will be holding next year.

“We expect the same measure of success in the Edo poll to be recorded in subsequent polls, not just that of Ondo and Anambra polls, but in the presidential, governorship and local government elections.

“NEBPRIL however note that it’s imperative that INEC and security agencies going forward, prioritize the welfare of the ad-hoc staff and personnel on election duties, in order to ensure that they are not easily compromised,” the statement added.

It urged the winners and losers to engage in the spirit of sportsmanship, instead of needless litigations that may discredit an election that had been described by local and international observers as not only free but largely fair.

It would be recalled that just before the Edo election, NEBPRIL had warned stakeholders not to allow rancour, bitterness and violence to define the path to the poll, even as it noted that the traditional pattern of leaning towards electoral violence to advance or consolidate positions of strength would always lead to violence.